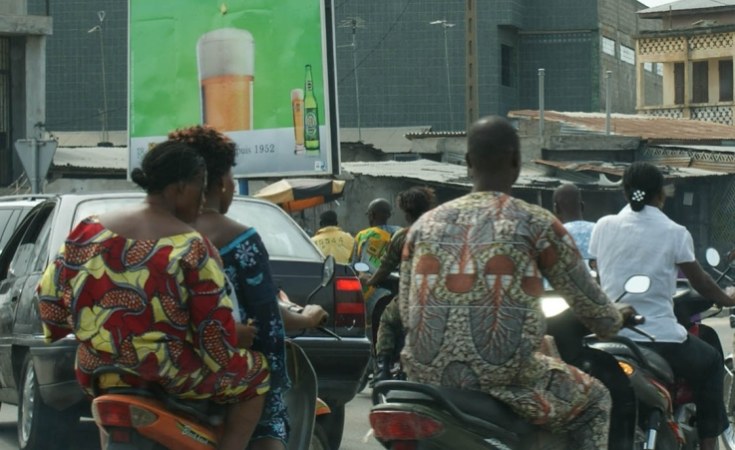 Following the relative peace being achieved in Yobe State, Governor Mai Mala Buni yesterday lifted the 10 years ban on the use of motorcycles in Yobe North and South of the state.

The governor announced this during a sympathy visit to the palace of Emir of Nguru over the recent fire that razed the market in the area.

Buni commended the residents for their resilience and patience during the 10 years suspension of motorcycles in the state, which came into effect at the height of Boko Haram insurgency.

He said his administration was satisfied with the current security situation in the state, adding that security forces were still flushing out and arresting remnants of Boko Haram members and their collaborators.

According to the governor, the lifting of the ban is meant to ease the hardship of citizens, facilitate easy transportation and cost-effective movement as well as enhance farming activities in the state.

He said the decision was due to encouraging reports of successes achieved in the state from the stringent measures.

"I want to announce today that we have taken a decision to lift the ban on use of motorcycles in two zones in the state," he said.

He said that the residents are now free to ride motorcycles for their day-to-day affairs. This was part of his election campaign promises in the area if elected governor.