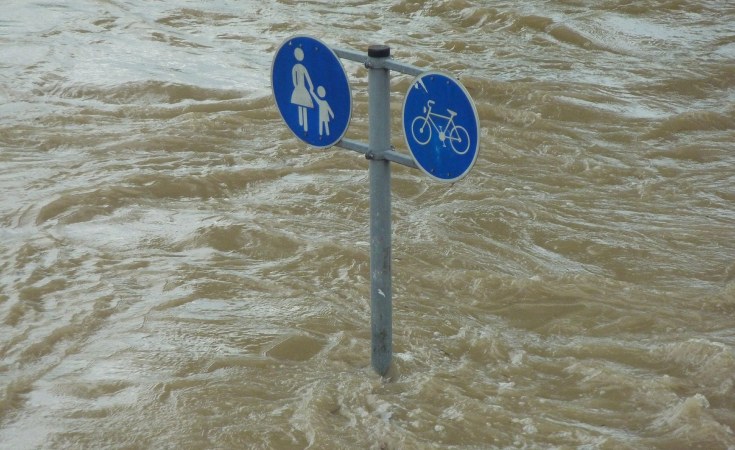 After more than five years of drought, some parts of the Eastern Cape were happy to receive rain -- but heavy storms have cost many lives and destroyed homes and roads.

Hundreds of people have been shifted to safety after torrential rains caused floods that killed at least 14 people and damaged houses in the Eastern Cape over the weekend.

Among the confirmed 14 dead is one of Eastern Cape's most proficient South African Police Service divers, Captain Pierre Marx (53) who drowned while rescuing victims in East London.

According to Eastern Cape police spokesperson Brigadier Tembinkosi Kinana, Marx responded to a call to rescue four people who were believed to have been swept off the Horse Shoe Valley causeway.

Kinana said Marx and his team established that one person was on an island in the Nahoon River with the bodies of three people who had died in the floodwaters.

Kinana said the police team managed to take the three bodies across the fast-moving river.

After a successful rescue of the fourth person, believed to be a local farmer, Captain Marx struggled with a strong current that swept him away despite attempts by his colleagues to rescue him, Kinana said....