South Africa: SpaceX Rocket Lifts Off With South African Satellites On Board 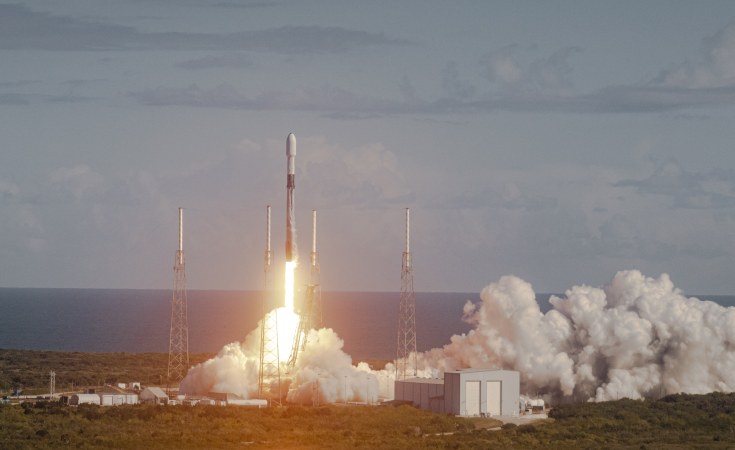 Produced at the Cape Peninsula University of Technology, the satellites could also be used to help other African countries to protect their coastal waters.

The company's Falcon rocket launched from Cape Canaveral in the U.S. state of Florida with 105 spacecraft on board. All three South African satellites deployed successfully.

This mission, known as Transporter 3, is part of SpaceX's rideshare program which in two previous outings has put over 220 small satellites into orbit.

The three South African nano satellites on this trip were designed at the Cape Peninsula University of Technology's Africa Space Innovation Centre.

The institution's deputy vice chancellor for research, technology and innovation Professor David Phaho says "it marks a quantum leap in terms of South Africa's capability to participate in the space sector. As you can imagine the issue of oceans economy has become topical globally. And the fact that we've developed this capacity in South Africa, and we are launching this (sic) satellites will go a long way in enhancing our capabilities to monitor our coastline and grow our economy."

Phaho notes the university has been building up to the launch of these satellites, known collectively as MDASat-1, with a previous satellite launch in 2018.

"These three satellites, there was a precursor to these current three satellite constellation. Zcube2 is the most advanced nano satellite developed on the African continent and it was launched in December 2018 so these ones are basically part and parcel of that development. And they are probably the most advanced nano satellites developed on the African continent," Phaho expressed.

Stephen Cupido studied at the space center and graduated in 2014. Today, he works here as a software engineer and points out that "it's been a ride, it's been amazing, ups and downs but this is definitely an up today. Just to get everything ready for today has been a lot of pressure."

And the interaction with SpaceX has been complicated he says laughing "but it's necessary. We are putting objects in space and space is for everyone, we have to keep it safe for everybody so we understand the paperwork involved but we've got all the information through to them. They're launching our satellite so everything is in order."

The university paid almost $260,000 to secure its spot on the SpaceX craft. It says it hopes to continue the relationship with Elon Musk's company.