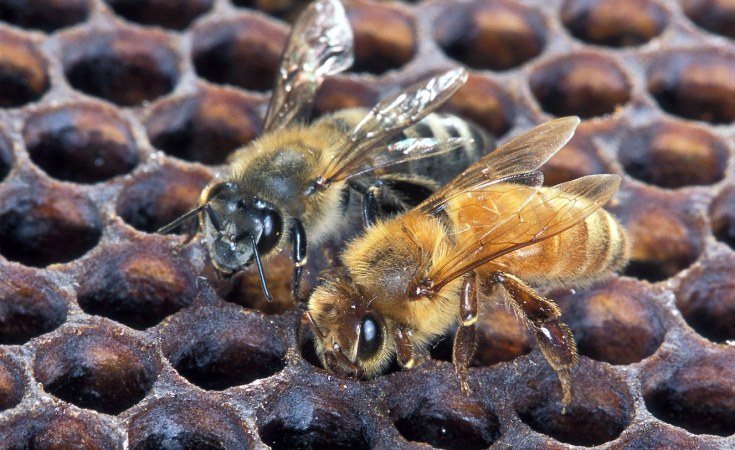 THE loss of forests in Zambia, which is now leading to an increase in the frequency and intensity of adverse weather events such as droughts and floods, has become a national concern.

The current rainy season is a case in point in which people are now seeing how deforestation has led to a delay in the start of the current rainy season which, if not checked, would negatively impact food security and cripple, yet again, the country's hydroelectricity generation which relies on favourable rainfall.

Therefore, it comes as good news to hear that Government will use the honey processing industry to encourage people from depending on charcoal burning activities in various parts of the country for their livelihood.

This is because charcoal burning, which encourages the cutting down of trees, is one of the drivers of deforestation.

According to Green Economy and Environment Collins Nzovu, the Government is eager to find ways of ensuring that bee-keeping and honey processing under the Forestry Department is used to discourage people from charcoal burning.

The minister, who is on a tour of Western Province, says with sufficient empowerment, such as training in bee-keeping, charcoal burners can stop to economically depend on charcoal burning and start earning their income from honey processing.

Honey production is a lucrative business owing to the favourable price at which the commodity fetches both on the local and the international market.

In areas like Lusaka, Ndola and Kitwe, a 2.5 litre container of honey fetches at K250, a price that draws suppliers from far flung places like North Western Province.

Mpunde Wild Honey, a Chinese-run company located in Kabwe, is earning millions of dollars in organic honey exports to China where demand is ever on the rise.

This shows that with sufficient empowerment, honey production has the potential to significantly boost incomes for local producers and also help in preserving forests.

Preservation of local forests is one of the key objectives of the New Dawn Government which believes that in the near future, jobs will come out of a flourishing green economy that can generate forestry products like honey and timber.

Such products have massive economic potential.

This is the reason why President Hakainde Hichilema formed the Ministry of Green Economy and Environment as part of the list of Government ministries to safeguard the environment and also boost green jobs that will also address deforestation.

Protecting the environment by not cutting down trees will also mean safeguarding economic sectors such as tourism, which is a multi-billion dollar industry supporting international travel; local, regional and global trade; as well as hydroelectricity generation, which is critical to Zambia's economy.

By unlocking the green economy, Zambia will also unlock jobs in production and processing of forestry products like honey, timber, seasonal foodstuffs like wild fruits, edible insects and mushrooms which impact economies of local communities and the entire country.

Tagged:
Copyright © 2022 The Times of Zambia. All rights reserved. Distributed by AllAfrica Global Media (allAfrica.com). To contact the copyright holder directly for corrections — or for permission to republish or make other authorized use of this material, click here.