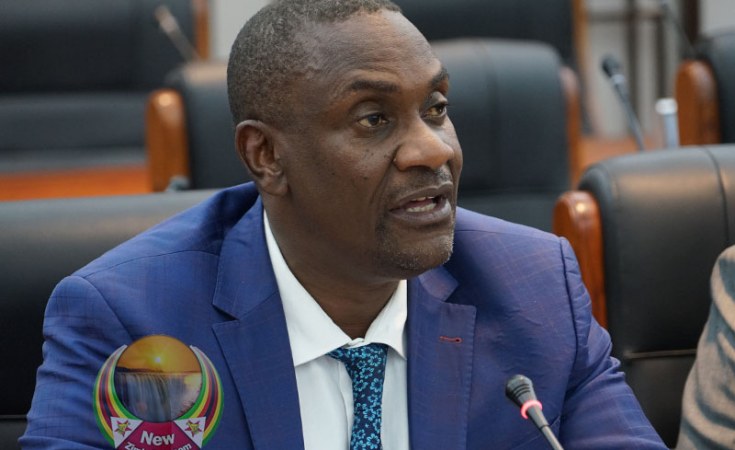 Former State Security minister Owen Mudha Ncube's political woes worsened at the weekend after he lost the Zanu PF Midlands provincial vice chairmanship, on which he had imposed himself, and was shunted to a far less influential position of secretary for production and labour.

This took place during a rescheduled provincial coordinating committee (PCC) in Gweru on Saturday.

Mudha had bussed machete-welding yobs to that meeting and smuggled a controversial list which was supposed to make the provincial executive.

However, it ended with President Emmerson Mnangagwa sacking of Mudha from government.

"He was given the position of provincial secretary for production and labour as a mere consolation but politically he is finished," a source from the volatile province said.

Legislators Edmore Samambwa and Prosper Machando made it to the provincial executive as secretaries for health and childcare and gender and culture respectively.

In his address to the new executive, Mavhima urged unity among brawling party members saying: "My plea to you comrades as your chairman, is that we unite and or at the least attempt to unite."

"In retrospect our differences are very minor as we all claim to be 100% behind HE E D Mnangagwa our current and future President in 2023 and one united Zanu PF party led by our current presidium who have all clearly stated their support for Cde Dr E D Mnangagwa as the sole candidate for the 2023 General. elections. Let us now put our personal differences aside and rally to win the Bye Elections and the 2023 General Elections. I as your chairman," Mavhima said.

He added: "I am willing and fully commit to work with the current PEC which is a blended group of opposing forces and foes but people with one common objective that of winning for Cde E D Mnangagwa and Zanu PF."

Mavhima also ordered party members to stop denigrating each other.

"This is not a hard ask, but one that is intended to bring all of us together as we prepare for the tasks ahead. I promise and swear that I will be fair to everyone and work together with all those that share the same goals of Midlands province being number one and delivering the votes we have promised for the president and party at large," he said.