Tanzania, Burundi SGR - Why It Matters 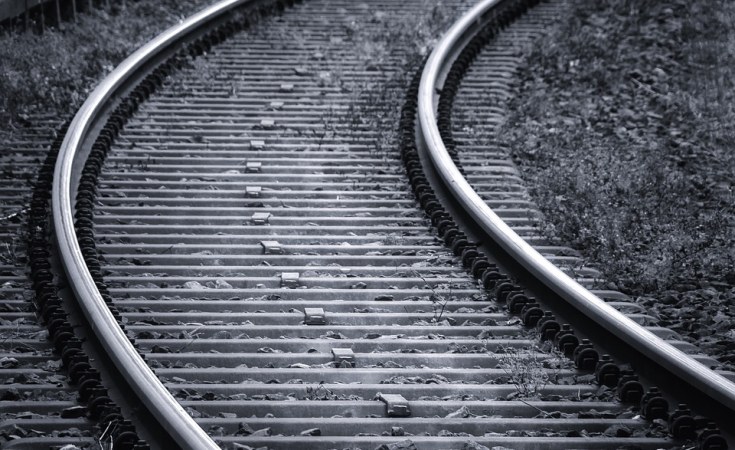 SOME economic and transport professionals on Monday welcomed the signed agreement between Tanzania and Burundi for the construction of railway to link the two countries, saying the envisaged infrastructure will significantly boost trade and economies.

The two sides signed a Memorandum of Understanding (MoU) to construct a 282-kilometer (175-mile) Standard Gauge Railway (SGR), to cost 900 million US dollars (about 2tri/-), from Uvinza in Kigoma to Burundi's town of Gitega.

Finance and transport ministers from the two countries signed the deal in Kigoma over the weekend.

Meanwhile, Uganda-Tanzania Joint Permanent Commission (JPC) on Monday kicked off its fourth meeting during which six contracts concerning various sectors of cooperation will be signed.

The new developments of signing of agreement between Tanzania and Burundi as well as JPC talks on SGR project to link Uganda come barely three weeks after directive by President Samia Suluhu Hassan.

While in Dar es Salaam on December 28, 2021, when she witnessed signing of the contract for the construction of Makutupora-Tabora SGR section, President Samia directed that as the country moves to complete SGR network within its boundary, and the priority should be given to construct rail lines connecting neighbouring countries in order to facilitate trade and penetrate into EAC markets.

President Samia said if Tanzania relaxes in linking neighbouring countries, especially in targeting the DRC market, it risks lagging behind.

Commenting on Tanzania-Burundi signed deal, Dr Hildebrand Shayo, an economist-cum-investment banker, told the 'Daily News' yesterday that in terms of the economy, the railway to be built will play a major role in integrating markets and increasing trade, not only across Tanzania and Burundi but more penetration that could help to unlock economic potential in these two nations.

"Looking at the bigger picture with long term perspective, the rail line to be constructed will primarily impact in the Tanzania and Burundian economy and increase inter-regional and international trade and for the two nations, it will provide opportunities in manufacturing, agriculture, tourisms and so on," he said.

Economic impacts to be created can easily be viewed in the effects of transport-induced agglomeration upon business productivity, for Tanzania and Burundi, he said.

"It is important to know that agglomeration-induced productivity effects are central to an overall economic growth and their inclusion signifies an important extension outside conventional cost benefit," he elaborated.

An expert in transport sector, Prof Zacharia Mganilwa, who is a Rector of the National Institute of Transport, pointed out that the Tanzania-Burundi agreement would mean that Burundian cargo from/to Dar es Salaam Port would be transported directly to or from the port by railway.

"This helps to avoid cargo double handling which increases transport costs, something that goes further to increase prices of goods and services," Prof Mganilwa explained.

He further argued that transporting cargo via railway was also cheaper than road, a situation which would also contribute to decreasing transport costs.

On Sunday, immediately upon signing of the agreement, Finance and Planning Minister Dr Mwigulu Nchemba said the project would lead to opening business opportunities not only between the two countries, but also for other neighbouring nations.

Nchemba said the two governments have begun to look for sources of funds to finance the project.

"Burundian Finance Minister and I have started looking at areas where we think could get money for implementation of this project," Dr Nchemba stated.

On his part, Works and Transport Minister Prof Makame Mbarawa explained that the implementation would start soon.

On the part of Tanzania, the project would involve connecting Uvinza-Malagarasi railway section (156km) whereas Burundi would start from Malagarasi to Musongati-Gitega (126km).

Burundian Minister for infrastructures, Works and Settlements, Dr Deogratius Nsanganiyumwami, said the railway will help to transport over three million tonnes of minerals from Burundi and one million tonne of other cargo, a move which would help in bringing down transport costs and stimulate industrial growth, agriculture and economy at large.