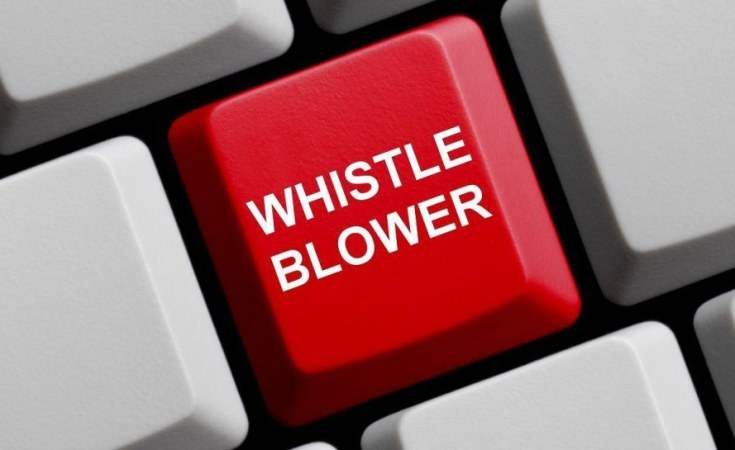 The homes of high-profile whistle-blowers Themba Maseko and Johann van Loggerenberg were both broken into recently. They suspect the robberies were attempts at intimidation and have called on the government to implement reforms to protect whistle-blowers.

Former SA Revenue Service (SARS) executive Johann van Loggerenberg believes that if the government was seriously concerned about protecting whistle-blowers, criminals would not have been able to break into his home in the early hours of Tuesday.

"Continued calls upon the government to assist us in assessing risks to us, risk to the evidence we hold and to assist in ensuring our well-being have received no response or action or even acknowledgement. We remain under immense pressure on many levels," he said.

Van Loggerenberg has provided crucial evidence on State Capture at SARS and has testified at the Zondo and Nugent commissions; he's also a complainant and State witness in numerous cases in front of the National Prosecuting Authority and Inspector-General of Intelligence.

Yet he and other whistle-blowers say the state has not offered them any protection, leaving them vulnerable to threats against their safety.

Van Loggerenberg said his home and home office were burgled on Tuesday and the culprits gained entry to the...