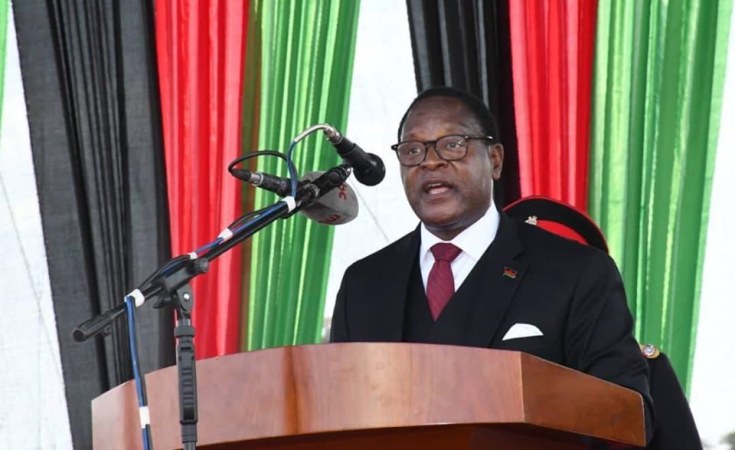 Chilenga was speaking during an audience his committee held with ESCOM officials to update them on the status of electricity connection.

He said instead of using the funds to connect people to electricity, the company ventured into mis-procurements of goods, which did not benefit Malawians.

"These are some other things, which have led the company to become bankrupt," he said.

He further said the company made huge losses through procurement of envelopes from a single supplier worth K26 million to be used for 22 years.

According to him, the envelopes have stacked against each other and can no longer be used.

Chilenga further said the company went on to buy an empty container at the cost of K26 million when the real price is K3 million on the market.

Escom also lost five million of fuel worth K4 billion as well as bolts and nuts at undisclosed price to be used for 16 years, he said.

Chilenga said his committee will recommend to the national assembly to make sure that the company recovers all money and bring to book all suppliers and officials who were involved in the malpractices.

Escom Acting Chief Executive Officer Clement Kanyama confirmed that they have indeed lost huge sums of money due to mis-procurements which were done a couple of years ago.

"Some of the cases have already been taken by the law enforcement agencies," he said.

Kanyama said in the last couple of years to date, finances have not been quite well thereby making some duties including electricity connection not performing as desired.

'Staff of the Anti-Corruption Bureau Must Be Protected' - Bishops

Next Story
Tagged:
Copyright © 2022 Nyasa Times. All rights reserved. Distributed by AllAfrica Global Media (allAfrica.com). To contact the copyright holder directly for corrections — or for permission to republish or make other authorized use of this material, click here.