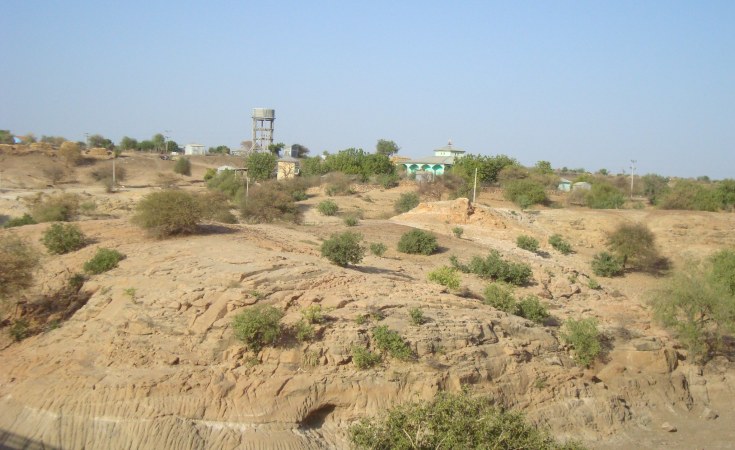 Geneva — The United Nations Refugee Agency says thousands of Eritrean refugees in Ethiopia's embattled northern Tigray province are living under life-threatening conditions because they have no access to humanitarian aid.

U.N. refugee staff members say they were shocked by what they saw when they visited the Mai Aini and Adi Harush camps for Eritrean refugees in southern Tigray for the first time in three weeks. Intense fighting and security concerns have prevented them from going there until now.

Boris Cheshirkov, a spokesman for UNHCR, the U.N. Refugee Agency, says the team found refugees scared and struggling to get enough to eat. He says they lacked medicine and had little or no access to clean water.

"Refugees told UNHCR of increasing preventable deaths--more than 20 over the last six weeks--linked to the overall decline in conditions and in particular the lack of medicine and health services," Cheshirkov said. "The clinics in the camps have been essentially closed since early January, when they finally completely ran out of medicine."

Conditions in Tigray have seriously deteriorated since the Ethiopian military incursion into the province in November 2020. The civil conflict since has spread to other regions in northern Ethiopia. An effective blockade has prevented humanitarian aid, including fuel, from reaching the area since mid-December.

Cheshirkov says extreme hunger is rising because supplies cannot be moved into the region. He says food is running out in the two camps and refugees have been selling their clothes and few belongings to get food.

"If food, medicine, fuel, and other supplies cannot be immediately brought in, and if we continue to be unable to relocate refugees out of harm's way to where we can provide them with life-saving assistance, more refugees will die," Cheshirkov said.

The UNHCR says it wants to relocate the more than 25,000 Eritrean refugees remaining in the two camps to a new site provided by the Ethiopian government in the neighboring Amhara region. The agency is calling on all parties for a cease-fire and guarantees of safe passage to allow the operation to go ahead.