Seychelles: Solar Power Planned for One of World's Largest Tuna Canneries Based in Seychelles 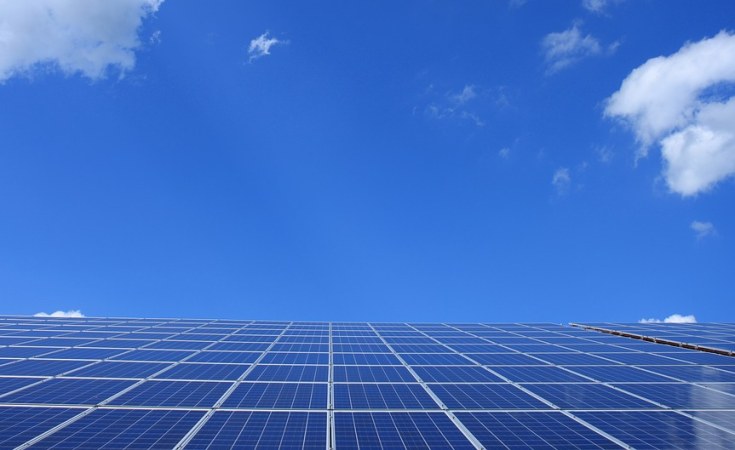 According to a press statement, the energy generated by the solar panels, which is expected to cover over 30 percent of the factory's plant, is set to supply mainly IOT's cold storage facility that needs to be cooled 24 hours a day, seven days a week.

The IOT plant - one of the world's largest tuna canning factories - is the largest commercial consumer of energy in Seychelles.

The solar panels are expected to reduce IOT's reliance on non-renewable energy by 8 percent.

IOT plant manager Ricardo Luzio said that Thai Union has a firm commitment to tackling climate change and increasing the use of renewable energy is an important component of its global sustainability strategy.

"This project not only supports the company's commitment to responsible operations and efforts to reduce our environmental impact, it will also deliver savings which will be re-invested in the future expansion of the solar panels and, importantly, is in line with the Seychelles government's renewable energy plan," said Luzio.

To implement the project, IOT signed a contract with energy provider Mettle Solar Investments - a pan-African commercial and industrial solar platform company - and the cannery will purchase energy from the provider.

Thai Union owns 60 percent of IOT and the remaining 40 percent belongs to the government of Seychelles.

Tagged:
Copyright © 2022 Seychelles News Agency. All rights reserved. Distributed by AllAfrica Global Media (allAfrica.com). To contact the copyright holder directly for corrections — or for permission to republish or make other authorized use of this material, click here.