Mali - Denmark to Withdraw Troops Amid Dispute With Junta 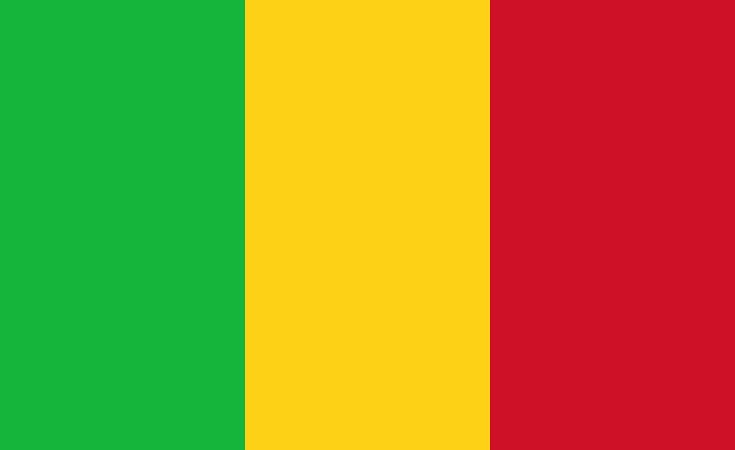 Danish troops are set to leave Mali after the military government made several calls for their "immediate withdrawal." It marks a further deterioration in Mali's relationship with the EU.

Denmark will pull its troops out of Mali, just weeks after they arrived, following calls from the West African country's military government for their immediate withdrawal, Danish Foreign Minister Jeppe Kofod said on Thursday.

The Danish soldiers had been planning to be part of an international contingent fighting against the Islamist insurgency that has spread across several countries in the Sahel region.

The junta rejected Copenhagen's argument that it had been invited by ex-President Ibrahim Boubacar Keita, who was overthrown by the military in 2020.

"We can see that the Malian transitional government, or the coup generals, last night sent out a public statement where they again reiterated that Denmark is not welcome in Mali, and we, of course, will not put up with that. So therefore we have decided to withdraw our soldiers home," Kofod said from the Danish capital.

Denmark had sent around 100 military personnel in mid-January to join the Takuba Task Force that was set up by European countries to help fight so-called "Islamic State" and al-Qaida militants.

Copenhagen had sent its troops under what it called a "clear invitation" from Mali.

But the military government in Bamako expressed surprise at the arrival of Danish troops, claiming that the EU country's request from June to deploy troops had not yet been approved.

The Danish Foreign Ministry claimed that it had also received approval from the junta, but a spokesperson for the military government refuted this and made calls, on both Monday and Wednesday, for the "immediate withdrawal" of Danish troops.

France -- which once ruled Mali as a colony -- and the 14 other members of the Takuba force urged Mali late on Wednesday to reconsider its position.

Relations between Mali's military government and the international community have soured further in recent months.

ECOWAS -- the community of West African states -- imposed new sanctions against the junta after it said elections that had been promised for next month would be pushed back until 2024.

Several EU member states involved in the counter-insurgency operations have also been angered by the alleged presence of the Russian-backed private military organization, the Wagner Group.

Tensions were further sparked after Bamako refused permission for a German military aircraft to fly over its airspace last week. UN peacekeeping flights were also blocked for several days.

The situation is a blow for France which is trying to "Europeanize" its operations in the Sahel. It has thousands of troops in the region and has often been the target of popular protests.

The transitional government lashed out at France on Wednesday after Paris tried to support Denmark's presence. The junta told Mali's former occupier to end its "colonial reflexes" and stop interfering.