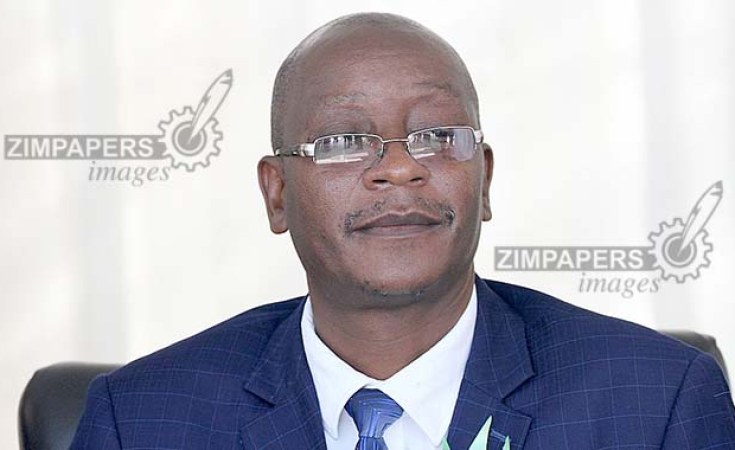 Almost seven years after a journalist-cum-political activist Itai Dzamara's was abducted in Harare and his whereabouts remain unknown, the government says investigations into his disappearance are still ongoing.

He said the government was concerned about the disappearance of any of its citizens as police were seized with Dzamara's disappearance.

Dzamara, a staunch critic of late President Robert Mugabe was allegedly abducted as he was leaving a barbershop in Glen View 7, a high-density suburb in Harare on March 9, 2015, by men driving in an unmarked vehicle.

Since then, his whereabouts remain unknown and the state has denied any involvement in his abduction and disappearance.

"Regarding compliance with a High Court order on the disappearance of one Mr. Itai Dzamara, I wish to highlight that investigations are still ongoing," Ziyambi said.

"In 2018, the High Court ordered the Zimbabwe Republic Police (ZRP) to continue investigating the disappearance of Mr. Dzamara and to submit fortnight reports on the investigations.

"The ZRP IS in strict compliance with that order. As a government, we are deeply concerned about the disappearance of any of our citizens. With respect to Mr. (Patrick) Ndabanyama and Mr. Chizuze, the ZRP remains permanently seized with the matter involving the two disappearances," Ziyambi said.

"The women stage-managed abductions. They were charged for false abductions and one of the women faked mental illness. Two of them were granted bail by the courts and we are now aware one of them has left the country," Ziyambi highlighted.

The UN members states then urged Zimbabwe to ratify the international conventions against torture and other cruel, inhuman, or degrading treatment or punishment, for the protection of all persons from enforced disappearance, and the protection of the rights of all migrant workers.

They said they were also concerned about the harassment of journalists and urged Harare to implement the Montlhane Commission of Inquiry.

On 1 August 2018, six people were killed by the army in central Harare, and 35 were injured. President Emmerson Mnangagwa set up a commission of inquiry headed by former South Africa Kgalema Motlanthe.