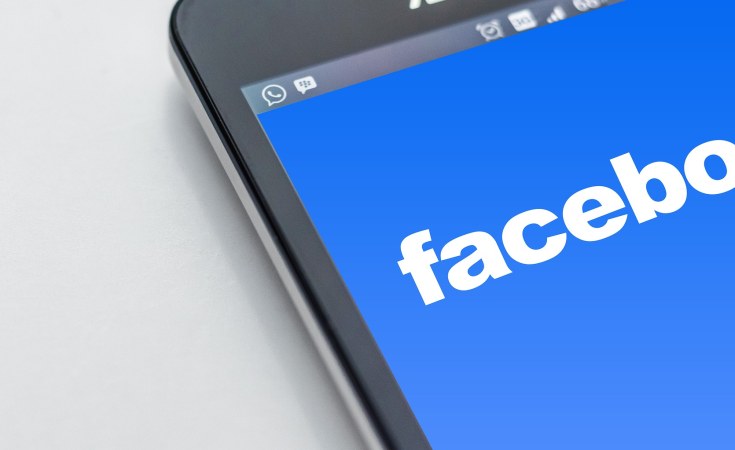 Countries in sub-Saharan Africa will need to up their ante in providing accessible internet solutions, especially in rural towns moving forward.

According to the African e-Connectivity Index 2021 released in November 2021 by GSMA, only 28 per cent of the population of sub-Saharan Africa had mobile internet connectivity in 2020 compared to 49 per cent of people globally.

The data further revealed that around 300 million people in sub-Saharan Africa had connectivity to the internet via their mobile phones in 2020, up from 120 million people or 13 per cent of the population in 2014.

This as 19 per cent of people in sub-Saharan Africa lived in areas not covered by mobile networks while an additional 53 per cent did not use mobile internet despite having coverage.

The programme was launched back in 2016 to drive internet connectivity in regions where other forms of connectivity, like ADSL and fibre-optic networks, aren't readily available or established.

It was envisioned to bridge the internet gap across emerging markets like Africa, where connectivity is lowest across the globe.

The social media giant worked with partners including ISPs and mobile network operators to connect people, through Wi-Fi hotspots, in public places like markets and facilities such as schools, in rural and urban regions.

In a notice issued by the firm, Meta said it plans to gradually wind down the free internet programme by the end of 2022.

Other countries where Express Wi-Fi had a reach include Malawi, Burkina Faso, Guinea and Senegal, among the over 30 countries across Africa, Asia and South America where the programme was active.

"After more than five years in operation, we are planning to wind down our Express Wi-Fi program. Together with our partners, we helped expand public Wi-Fi access for people in more than 30 countries via the Express Wi-Fi platform. While we are concluding our work on this program to focus on developing other projects, we remain committed to working with partners across the telecom ecosystem to deliver better connectivity," said Meta in the notice.

"As we conclude our work on the program later this year, we'll work closely with Express Wi-Fi partners to help minimize the impact to their businesses and their customer's connectivity."

Meta stated that the Free Basics service providing free internet at no additional cost to the user will continue to run for the existing user base. Other than that, all endeavours under the programme will be terminated, as Meta sees no merit in continuing them.

However, in countries like Kenya, the service has been off since mid-December 2020.

Data by the International Finance Corporation reveals that since the year 2000, the number of people in the whole of Africa with internet access has jumped to more than 520 million, or 40 per cent of the population. Sixty per cent of them access the internet through their mobile phones.

IFC further stated that improving internet access to reach 75 per cent of the population could create a further 44 million jobs.

The financial arm of the World Bank estimates that Africa's internet economy has the potential to reach US$180 billion, accounting for 5.2 per cent of the continent's GDP by 2025, driven by growing digital consumption, rising urbanization, and quickening smartphone penetration.

Other players in the market

The move by Meta comes as Elon Musk's SpaceX announced it has developed a satellite network to provide low-cost internet to remote locations.

Through the network dubbed Starlink, SpaceX eventually hopes to have as many as 42,000 satellites in this so-called mega constellation.

On the other hand, Meta is now extending its 45,000Km 2Africa subsea cable across Africa, Europe and Asia as part of its low-cost internet strategy.

Google is also building Equiano, a sub-sea cable that will cut across South Africa, Namibia, Nigeria and St Helena, connecting Africa and Europe.

It is expected that connectivity will grow as more internet infrastructure is built.