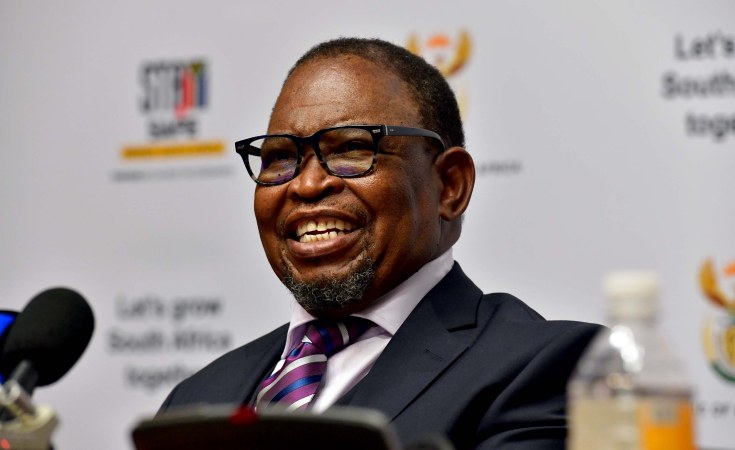 In a Budget speech that briefly acknowledged the climate crisis, Finance Minister Enoch Godongwana made little mention of plausible solutions to the burning issue of ecological collapse that will heavily affect South Africa.

If mentions are anything to go by, a single utterance of the term "climate change" in this year's Budget by Finance Minister Enoch Godongwana might have been better than the silent sidelining of the term in last year's Budget, if only the utterance had been progressive.

A promise of climate financing transparency, an incremental carbon tax increase, more funding to improve waterways, and conditional Eskom funding towards a just transition were among the remarks Godongwana made on Wednesday during his Budget delivered in Parliament's Good Hope Chamber.

The minister's minimal mentions of the climate crisis were as alarming as the emergency itself, Brandon Abdinor, a climate advocacy lawyer at the Centre for Environmental Rights, told Daily Maverick.

"It is quite alarming that climate change, a 'crisis of unprecedented proportions', to use President [Cyril] Ramaphosa's own words, was only effectively mentioned once in the Budget. The entire country needs to be mobilising as never before to respond, both in terms of decarbonising the economy, but also to protect...