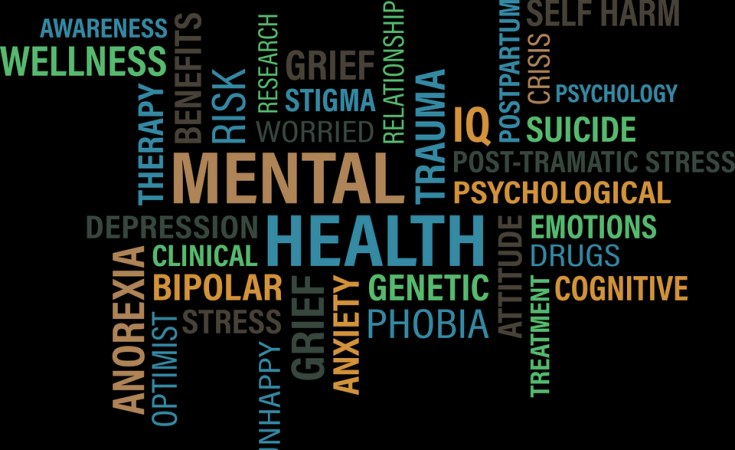 As part of its on-going work to track variants, WHO's Technical Advisory Group on SARS-CoV-2 Virus Evolution (TAG-VE) met yesterday to discuss the latest evidence on the Omicron variant of concern, including its sublineages BA.1 and BA.2.

Based on available data of transmission, severity, reinfection, diagnostics, therapeutics and impacts of vaccines, the group reinforced that the BA.2 sublineage should continue to be considered a variant of concern and that it should remain classified as Omicron. The group emphasized that BA.2 should continue to be monitored as a distinct sublineage of Omicron by public health authorities.

The Omicron variant of concern is currently the dominant variant circulating globally, accounting for nearly all sequences reported to GISAID. Omicron is made up of several sublineages, each of them being monitored by WHO and partners. Of them, the most common ones are BA.1, BA.1.1 (or Nextstrain clade 21K) and BA.2 (or Nextstrain clade 21L). At a global level, the proportion of reported sequences designated BA.2 has been increasing relative to BA.1 in recent weeks, however the global circulation of all variants is reportedly declining.

BA.2 differs from BA.1 in its genetic sequence, including some amino acid differences in the spike protein and other proteins. Studies have shown that BA.2 has a growth advantage over BA.1. Studies are ongoing to understand the reasons for this growth advantage, but initial data suggest that BA.2 appears inherently more transmissible than BA.1, which currently remains the most common Omicron sublineage reported. This difference in transmissibility appears to be much smaller than, for example, the difference between BA.1 and Delta. Further, although BA.2 sequences are increasing in proportion relative to other Omicron sublineages (BA.1 and BA.1.1), there is still a reported decline in overall cases globally.

While reaching the above determination, the TAG-VE also looked at preliminary laboratory data from Japan generated using animal models without any immunity to SARS-CoV-2 which highlighted that BA.2 may cause more severe disease in hamsters compared to BA.1. They also considered real-world data on clinical severity from South Africa, the United Kingdom, and Denmark, where immunity from vaccination or natural infection is high: in this data, there was no reported difference in severity between BA.2 and BA.1.

WHO will continue to closely monitor the BA.2 lineage as part of Omicron and requests countries to continue to be vigilant, to monitor and report sequences, as well as to conduct independent and comparative analyses of the different Omicron sublineages.

The TAG-VE meets regularly and continues to discuss available data on transmissibility and severity of variants, and their impact on diagnostics, therapeutics, and vaccines.

Next Story
Tagged:
Copyright © 2022 World Health Organization. All rights reserved. Distributed by AllAfrica Global Media (allAfrica.com). To contact the copyright holder directly for corrections — or for permission to republish or make other authorized use of this material, click here.