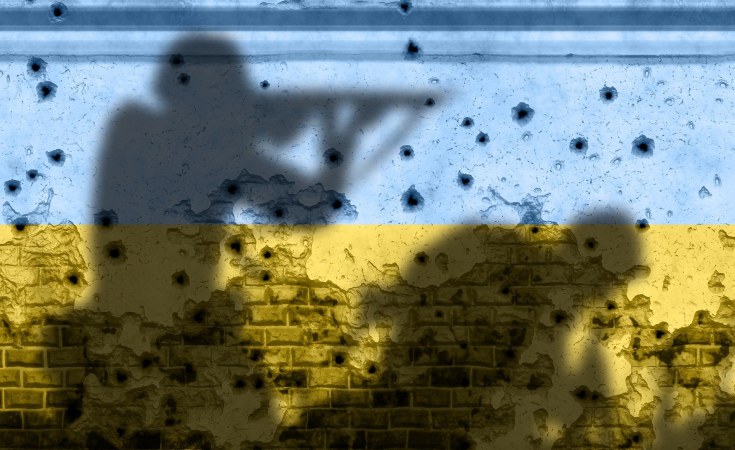 Nairobi, Kenya — Experts warn the war in Ukraine could increase hunger and food insecurity for some people in Africa. Most African countries import wheat and vegetable oil from Ukraine and Russia, a region now engulfed in conflict since Russia invaded its neighbor.

African families are feeling the pinch as prices of essential commodities increase due to persistent drought, the coronavirus pandemic, and now, the Russia-Ukraine conflict.

The U.N. Conference on Trade and Development figures show Africa imported wheat from the two countries worth $5.1 billion between 2018-2020.

The study shows at least 25 African countries import a third of their wheat from Russia and Ukraine, and 15 of them import more than half from those two countries.

Kenya is one of the African countries affected by the global food price increase.

The head of policy research and advocacy at the Kenya Association of Manufacturers, Job Wanjohi, says the cost of importing wheat to the country has increased by 33%.

"The cost of wheat per ton, of which Kenya is heavily dependent on Russia and Ukraine, has increased to $460 per ton. Before, it was $345 per ton and the landing cost in Nairobi is likely to increase from $500 to $550 per ton. So, the Ukraine-Russia war is aggravating the situation, food security in the country is concerned," Wanjoh said.

Malaysian authorities warned this week the price of palm oil could reach $2,200 a ton and is expected to remain that way until the third quarter of the year.

"Relying on the global food chain only means you are going to be more vulnerable for a long time. Oxfam has said what we need is investing in small farmers, making them more resilient, bringing technology that is responsive and sensitive to their unique needs. Small food producers are still the most important, and our agricultural produce and extension services, our national budget investment have not been focused on this. Food sovereignty means producing as much food as possible within the country, if not within the country at least within the region," he said.

Kamalingin also says African governments are not investing enough in their communities.

"Government in our part of the world have had to go into increasing problem of debt and some of the economies in the region, for every 10 shillings of the national budget probably seven is going to repaying debt. That also means governments are not investing in social services, in water, health, education. So, that burden is being transferred to the household and most of the household, it means women and children are the ones bearing that burden. And now we have had this Ukraine crisis, which is exacerbating the problem in many fronts," Kamalingin said.

The U.N.'s International Fund for Agricultural Development (IFAD) warns that the ongoing war in Ukraine will escalate global hunger and poverty.

Gerrishon Ikiara, who teaches economics at the University of Nairobi, says African countries need to build infrastructure that can help with the movement of goods.

"But also try to see how we can integrate Africa economies much better, because there are some countries with surplus food countries like DRC, Uganda, and quite a number of others have the capacity to feed a big part of Africa if it's properly connected," Ikiara said.