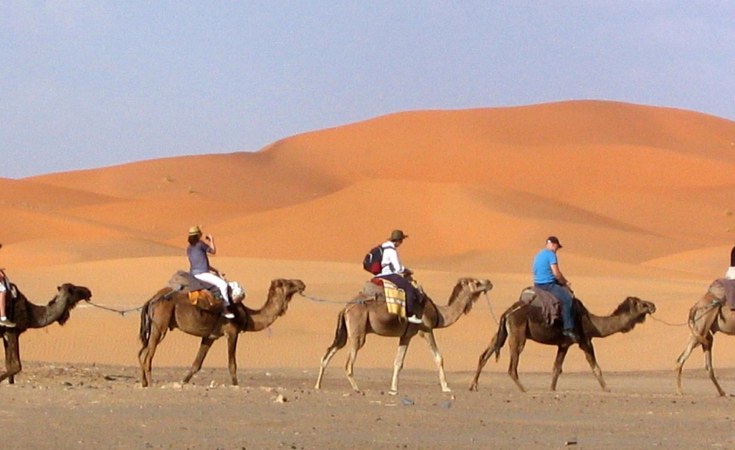 International tourism continued its recovery in January 2022, with a much better performance compared to the weak start of 2021.

However, more Covid-related travel restrictions still in place pose a bigger threat of hampering the development.

Based on the data released by the United Nations World Tourism Organization (UNWTO) on Friday, March 25, global international tourist arrivals more than doubled (130 percent) in January 2022 compared to January 2021.

"While these figures confirm the positive trend already underway last year, the pace of recovery in January was impacted by the emergence of the Omicron variant and the re-introduction of travel restrictions in several destinations," read the statement released by the UN agency.

Europe, Americas and the Middle East were among the best performers as Africa followed after increasing its tourism traffic by 51 percent.

Nevertheless, Africa has registered a drop of 69 percent deduction of tourists' arrivals in 2021 compared to 2019, according to the data released.

Prospects for recovery and economic uncertainties

After the unprecedented drop of 2020 and 2021, international tourism is expected to continue its gradual recovery in 2022.

As of March 24, twelve destinations had no COVID-19 related restrictions in place and an increasing number of destinations were easing or lifting travel restrictions, which had been recommended by the Health and Tourism UN agencies last month.

However, economic uncertainties are also rampant due to the various conditions, according to the statement.

The Organization for Economic Co-operation and Development (OECD) estimates global economic growth could be more than 1% lower this year than previously projected, while inflation, already high at the start of the year, could be at least a further 2.5% higher.

This forecast is in line with the analysis on the potential consequences of the conflict on global economic recovery and growth by the United Nations Conference on Trade and Development (UNCTAD), which has also downgraded its projection for world economic growth in 2022 from 3.6% to 2.6% and warned that developing countries will be most vulnerable to the slowdown.