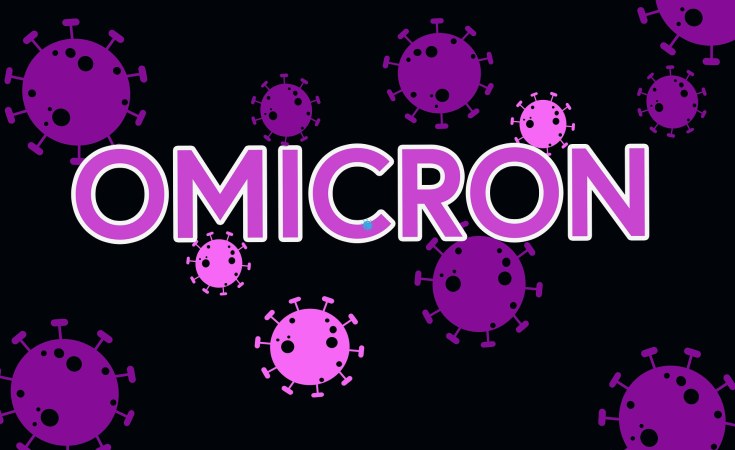 According to the National Institute for Communicable Diseases (NICD) latest data, 2 212 people received the Johnson & Johnson jab in the last 24 hours, while 3 633 received the Pfizer vaccine.

The Department of Health has also reported zero deaths in the last 24 hours, and noted that the cumulative number of recoveries now stand at 3 619 311 with a recovery rate of 97.0%.

"Today, zero deaths have been reported bringing the total to 100 096 deaths," the department said in a statement.

Gauteng is still leading with the majority of new cases recorded in the provinces stands at 45%, followed by Western Cape 25%, KwaZulu-Natal 21%, Eastern Cape 4% and Mpumalanga, which accounted for 3%.

South Africa Has Lifted Most Covid-19 Restrictions. but Risks Remain