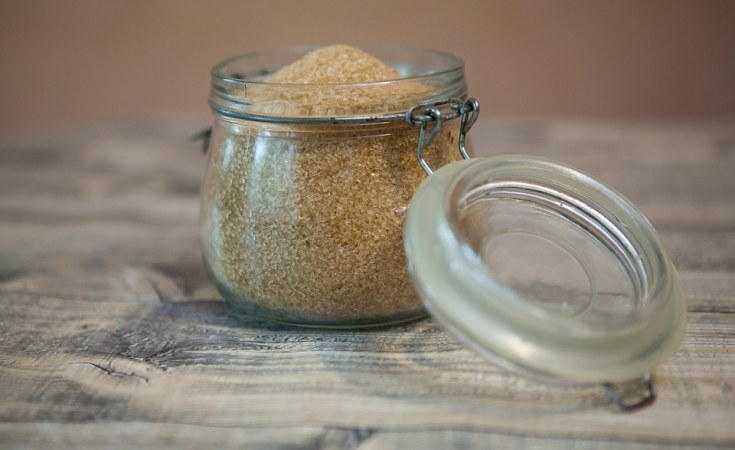 Nairobi — Ugandan-based Sarrai Group Limited has suffered a major setback after the High Court in Nairobi cancelled its lease to operate Mumias Sugar Company, ordered it to leave the premises and removed Ponangipali Venkata Ramana Rao as the Administrator of the company.

Presiding Judge at the Milimani Commercial Court, Justice Alfred Mabeya appointed Kereto Marima as the new administrator of Mumias Sugar Company and ordered Rao to hand over the company to Marima.

"This court has considered the allegations made against the leasing process. Rao awarded the lease to the lowest bidder while there were higher bidders, without giving any justifiable explanation. He explained that his rejection for the bid of Sh36billion was to avoid monopoly, and that bidder (West Kenya Sugar) was a competitor of Mumias Sugar Company, had no financial capability to execute the lease and that it was a spoiler bid," the judge ruled.

Justice Mabeya said public interest demands that receivership that has yielded zero results takes a back seat and a professional administration of Mumias is given a chance.

The judge said the court expected Rao to act as a professional insolvency practitioner who would undertake his duties strictly in accordance with statutory provisions of administration and the competition Act, it did not expect him to undertake the duties of the Competition Authority of Kenya, and there is no evidence to show he sought advice on the same before he made the decision.

The judge also noted there were no other reasons given by Rao to explain why all the other bids that were higher than that of Sarrai Group (Sh5.8billion) were disqualified.

Justice Mabeya noted that when challenged, Rao did not explain how Mumias Sugar would pay off its debt to Kenya Commercial Bank (KCB) and other creditors relying on that lease, and that the creditors meeting would probably have been of importance as his proposal would have been subjected to professional discussion and feasibility of the lease done, had he also compiled the list of Mumias assets.

"It would have been essential to even have a pre-evaluation of Mumias which would have informed a result price that would have achieved the purpose of paying off Mumias debts and release it from receivership and administration. The manner in which Rao handled the leasing process did not tally with what was expected of him as an administrator. His actions were meant to protect the interests of KCB and if the lease is upheld, the same would be tantamount to blessing KCB with an extra asset known as Mumias for the next 20 years, and of course, would be the greatest miscarriage of justice."

"The same was withheld from the court without any explanation. What did it contain that Rao did not want the court to see? " The judge posed.

"A simple calculation would show leasing Mumias at Ksh 5.8billion for 20 years Mumias would perpetually remain under receivership and administration. It would permanently remain an asset under KCB and maybe a retirement home for Rao," Justice Mabeya said.

The leasing, the court noted, only favors KCB and does not favour the other creditors, and that at best, it is an undervalue entered into without evaluation or expert consultation and under no circumstances can the lease be in the best interest of Mumias as a going concern. It will only bind Mumias in a never ending receivership and administration which in the end would not have paid off Mumias debts.

"Simply put, the lease does not promote the purpose of Mumias' administration. In the circumstances, the court will interfere with Rao's administration and cancel the lease," Justice Mabeya ruled.

The judge said records show the loans of KCB became undeforming in 2017 and KCB never took any action, and it waited until after insolvency proceedings were instituted to wake up from its slumber. It waited for another six months in September 2019 to appoint Rao as its receiver manager.

Out of the amount, the court observed, none was applied towards repayment of the debts, with Rao stating that there was no surplus for debt repayment. The receivership accounts disclosed that while there were no monies for repayment of debt, there were monies available to pay donations, facilitations, PR exercise among others.

"KCB was all happy with that state of affairs and advanced Rao yet another handsome amount of Sh200million and continue charging interests for alleged operations. KCB was impressed with the lease which was grossly undervalued and folded its hands to continue sitting on Mumias for another 20 years. All the foregoing is evidence of an uncaring lender who alleges to have been financing Mumias since 1974 and would be happy to continue doing so," the court ruled.

Rao had informed court that he has been a receiver manager for more than 25 years and was the first insolvency practitioner who was licensed under the Insolvency Act in 2015, has undertaken various administrations and receiverships of more than 50 companies. The court ruled that Rao is an unwilling suitor, and was aggrieved by his appointment as an administrator, yet he was already a receiver. He is conflicted as an administrator as well as a receiver.

While delivering the ruling today, the notion of public interest weighed heavily on the court, with Justice Mabeya saying he had taken into consideration the wide interest of the farmers and the inhabitants of the sugar belt, formerly known as western province.

The court also took judicial notice that the collapse of Mumias Sugar Company will have socio-economic consequences to the sugar belt.

If Rao found it difficult to juggle the two hats he had been bestowed upon by the court, he should have come back to court to seek directions. The court which had appointed him to double as a receiver and administrator was not short of wisdom of what to be done. It would have directed him, the judge stated.

"Rao was simply running away from his responsibilities as an administrator. In the present case, Rao shunned administration and opted for receivership. It is not denied he leased the assets of Mumias to Sarrai Group as a receiver manager and not an administrator," the judge added.

Rao had argued that this was the first time he was combining functions of a receiver manager and administrator. The judge said Rao was seriously conflicted and this was detrimental to the body of creditors.