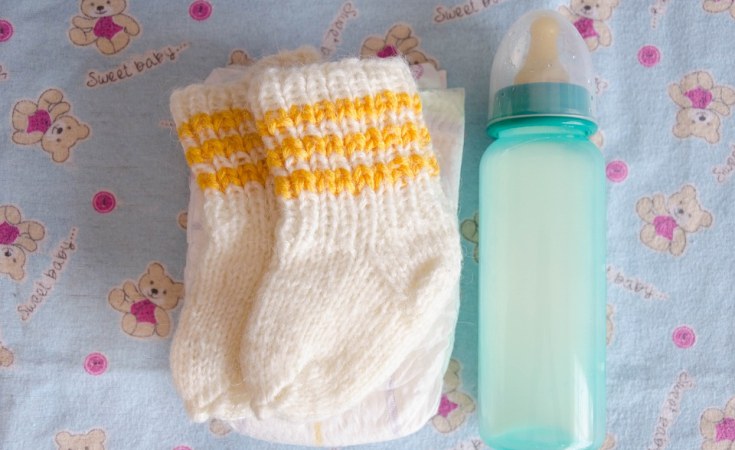 Existing children of a woman who agrees to act as a surrogate must be psychologically assessed, judge says

The existing children of a woman who agrees to act as a surrogate must be psychologically assessed before an agreement can be sanctioned, the High Court has ruled.

This is among new guidelines to be followed in surrogacy agreements that come to court for approval.

Current guidelines include that that a surrogate mother must have a documented history of at least one pregnancy, a "viable delivery", and a living child of her own.

The existing children of a woman who agrees to a surrogate pregnancy must be psychologically assessed before an agreement can be sanctioned. This is according to a recent ruling by Judge Brenda Neukircher at the High Court in Pretoria.

In her ruling, Judge Neukircher laid down further guidelines to be followed in surrogacy agreements which come before courts for approval. Some of the guidelines are in terms of the Constitutionally-entrenched principle of the "best interest of the child".

Judge Neukircher ruled that, "Were it to be found that the surrogacy may have a harmful effect on their psychological well-being, this would be a factor that a court would be able to weigh up in the consideration of whether the agreement should be confirmed or not."

Setting out the history of surrogacy laws in South Africa, Neukircher said that one provision was that a surrogate mother must have a documented history of at least one pregnancy, a "viable delivery", and a living child of her own.

Neukircher noted the importance for the courts to consider the impact a surrogate pregnancy would have on the woman's existing child or children. "How does a surrogate pregnancy affect the surrogate mother's own child/children? Bearing in mind that they watch her pregnancy for nine months, know she is carrying a child and see her going to hospital to deliver a baby and then comes home without a baby in her arms. Is it important that the interest of these children be protected and, if so, how does a court do that?," she stated.

The applicants in the matter before Neukircher were financially stable. They already had a ten-month-old baby born through a previous surrogate arrangement with the same surrogate mother. The surrogate mother had previously been a surrogate for other couples and had once given birth to twins.

Neukircher said the couple had one frozen egg left and now wanted another child with the surrogate mother. "In all respects, they function as a stable family unit and I'm satisfied that they are able to care for a second child financially, emotionally, physically and educationally. Any child that will be born of this surrogacy will have his/her best interests catered to in every aspect of the (Children's Act)," the Judge said.

Turning to the surrogate mother, Judge Neukircher said she was married and had two children of her own aged ten and seven years old. "At the time of the first surrogacy, they were six and three. Each time their mother carries a child as a surrogate, they are confronted by her pregnancy which does not end in a child being brought home to join their family. My concern was how healthy, psychologically, it is for children to go through this process?"

Neukircher said she had ordered that expert reports be compiled on the surrogate's physical suitability to have another child, and the effect, if any, of her surrogate pregnancies on her own children.

She said the report revealed that both the surrogate's children did not want her to have more children of her own. "Both were proud of the fact that she was helping others have a family and it seems both have adjusted to the fact that she acts as a surrogate... .they do not see [the babies] as being part of their own family... .they do not want their mother to bring baby home".

She said the "invaluable report" highlighted the importance that the children of surrogate mothers needed to be prepared for the pregnancy "which goes a long way to alleviating any possible anxiety".

The Judge said lawyers for both the commissioning parents and the surrogate mother and her husband had agreed that in not requiring such expert reports, the legislature had overlooked the "best interests" principle when it came to existing children. She said the Act laid down compliance factors for surrogacy agreements, including that a court must consider the personal circumstances and family situation of all concerned.

Going forward, Neukircher said, this must include an assessment of children already born. In this matter, she granted an order confirming the agreement.