Zimbabwe: No Solution In Sight As RBZ, Business Clash Over Currency Crisis 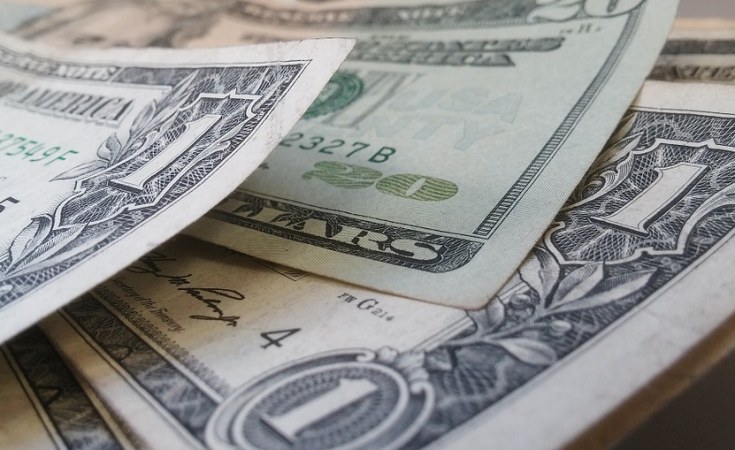 The Zimbabwe dollar (ZWL) weakened by almost 25 percent in April alone from ZWL$280 at the beginning of the month to ZWL$350 currently.

The relationship between government and business has largely been kept under a mirage of cordiality in the public despite disagreements over several matters regarding stability of the economy.

It is clear that there has been engagements taking place between government through the Ministry of Finance and Central Bank, and business associations on how to stabilise the currency and inflation but inside sources say there is mutual distrust among the stakeholders.

On Friday, the Confederation of Zimbabwe Industries (CZI) issued a candid paper accusing the RBZ of failing to implement the tenants of a Dutch auction system to ensure the smooth operation of the auction system and establish a true price discovery for the local currency.

It brought to the fore the inefficiencies of the auction system, including payment backlog stretching up to 10 weeks.

It also called for the suspension of the auction system until a time the Bank has cleared payment backlogs for allotted bids.

In its response, the RBZ accused CZI of basing its paper on unsubstantiated claims that the country was already in mono-currency system saying these claims gave a negative impression of the market.

"The Reserve Bank of Zimbabwe wishes to draw the public's attention to the fact that the contents of the CZI paper are a response to rumours and not based on facts on the ground. The contents of the said CZI paper and the impressions depicted therein are unfortunate and uncalled for as they have the potential of destabilizing financial markets and economic stability of the country," said the RBZ in a statement released over the weekend.

The RBZ has on numerous occasions laid blame on business players for alleged undermining of the local currency and embarking in unscrupulous behavior.

Retailers such as OK Zimbabwe have disputed these claims recently saying the environment was difficult to operate as late disbursement of funds often lead to delays in stocking which affects the existence of business.

Other retailers have grown impatient with the RBZ auction system and are said to be buying foreign currency on the parallel market as a result.

The Confederation of Zimbabwe Retailers (CZR) has called for restrain and implored on business and the Government to continue engaging.

"Dialogue and engagement is key to ensuring market stability as dealing with the unintended consequences cost more. It is critical to note that business and the government have been engaging cordially behind closed doors via several platforms."

Next Story
Tagged:
Copyright © 2022 263Chat. All rights reserved. Distributed by AllAfrica Global Media (allAfrica.com). To contact the copyright holder directly for corrections — or for permission to republish or make other authorized use of this material, click here.