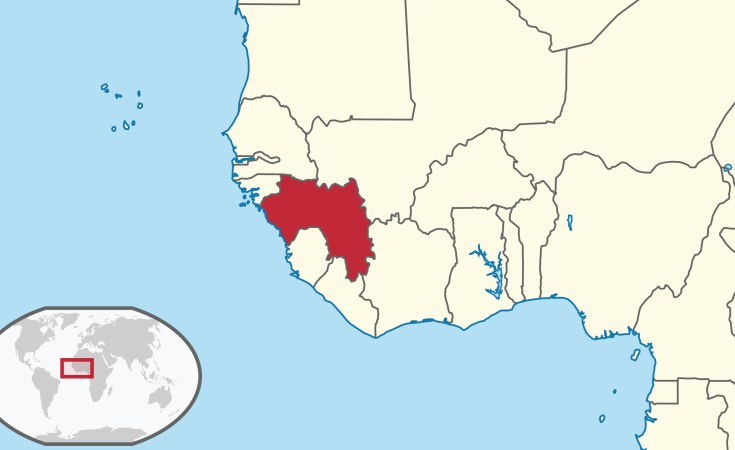 Conakry — Colonel Mamady Doumbouya, the head of Guinea's military junta, said Saturday he had opted for a 39-month transitional period before a return to civilian rule.

He made the announcement in a speech broadcast on television, saying the National Transition Council (CNT) would put the proposal to parliament.

The announcement came after the creation of what the regime has described as an "inclusive consultation framework" in April.

That culminated in a conference boycotted by several prominent political groups.

On Friday, the army-dominated government said that the forum considering the issue had considered a transition period of 18-52 months.

Doumbouya, in Saturday's speech, described the period he had opted for as the "median proposal."

Regional bloc ECOWAS had set last Monday as a deadline for putting forward an "acceptable" transition timetable or risk economic and financial sanctions.

ECOWAS has called for an "acceptable" timeline for a return to civilian rule, failing which it has threatened to extend sanctions applied to Guinea following the military coup there.

Conde, 84, had drawn fierce opposition after he pushed through a new constitution in 2020 that allowed him to run for a third presidential term.

Following the coup, ECOWAS called for a return to civilian rule within six months.

Although many Guineans initially welcomed the coup, there is growing discontent against the junta in the nation of 13 million people.

Guinea's coup last September came on the heels of a military takeover in Mali.

ECOWAS has applied sanctions on members of the Mali junta, shut its borders with the country, frozen its assets at the Central Bank of West African States and imposed a trade embargo.

For Guinea, leading junta members have been sanctioned and are subject to a travel ban within the bloc.

It has so far escaped the sanctions handed out to Guinea and Mali but was also given until last Monday to spell out an "acceptable transition timetable."

The Burkinabe junta has said it stands by a three-year schedule for holding elections, arguing that it first has to deal with a bloody jihadist insurgency. - Agence France-Presse