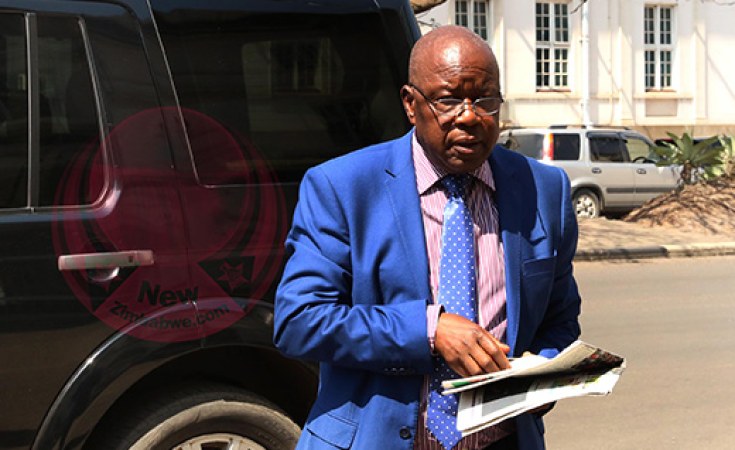 ZANU PF spokesperson Christopher Mutsvangwa says sanctions imposed in the early 2000s because of human rights violations were a ploy by western countries to weaken the confidence of Zimbabweans and prove that Africa cannot succeed as a continent.

Mutsvangwa was speaking at a Medical and Dental Private Practitioners of Zimbabwe (MDPPZ) annual conference convened Saturday in Mutare.

"We have achieved a lot. We are the cradle of southern African civilisation. When the liberation war started, there was denial of opportunity, which means that there was no prospect of prosperity," he said.

"We went to war because we discovered that the British imperialists were violable. Sure enough, in the shortest period of time, Zimbabweans mastered modern warfare on a scale that has never been done by other countries."

He said Zimbabwe is sophisticated which speaks to why guerrilla fighters won against the British army during the liberation struggle.

"We did something against the people (Anglo-Saxon) who think they are destined to be superior. A lot of sanctions were simply to shake the confidence of Zimbabweans and show that Africa cannot do that and succeed.

"So I want to instil in you (medical practitioners) the spirit of those who fought the war that you are destined to succeed regardless of the odds and you can make it," said Mutsvangwa.

He added: "We are the most structured African country. You cannot defeat the British and Americans if you are not structured. If you go to any rural area, if villagers fail to figure out that you have come to pay lobola, CIO would be very aware."

He noted that with that kind of political organisation, focus and historical aspect, the southern African nation can overcome any difficulty it may face.

Mutsvangwa laid the blame was on late former President Robert Mugabe's administration for letting the country lose focus, arguing he was only seized with establishing a monarchy at the expense of ordinary people's welfare.

He added: "Mugabe wanted to hand over power to Grace Mugabe and as war vets we red-flagged it. The new dispensation under president Mnangagwa is scaling heights that have never been reached before."

His wife, information minister Monica Mutsvangwa said she was saddened by the way Zimbabweans have great animosity towards their country.

"When I lived in the United States of America I found that almost every house that I entered had a national flag raised inside .Those people love their country with passion," she said.