Kenya: Concerns Raised Over Safety of Indomie in Kenya as Egypt Bans It From Market 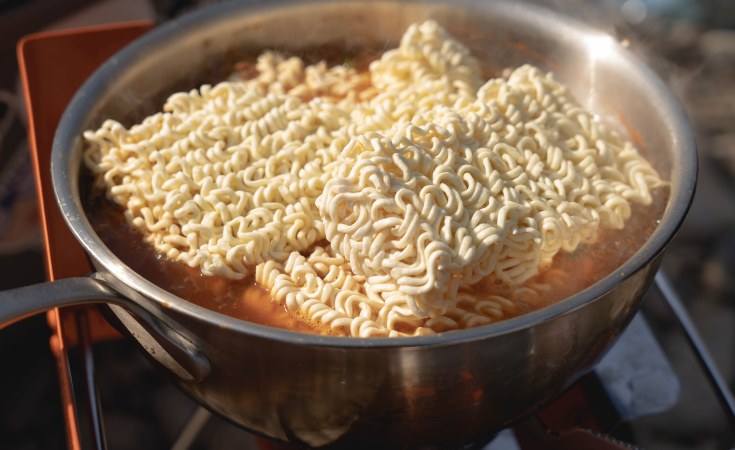 Nairobi — Concerns have arisen over the safety of popular Indomie instant noodles after the Food Safety Authority of Egypt banned its chicken and vegetables flavoured instant noodles as well as instant noodles with chili packs from the Egyptian market, citing that it's unsafe for human consumption.

"The Commission would like therefore to alert the general public of the risks in consuming above Indomie instant noodles as established by the FSA and to exercise caution on the consumption of the same," a statement issued indicated.

"Other than those three products, Indomie instant noodles were generally found to be safe for human consumption," a statement shared by CCA indicated.

In addition, the producers of Indomie Egypt were urged to remove the claim written on the product packages regarding the benefits of vitamin B and mineral salts of iron, zinc and calcium.

Previous Story
Tagged:
Copyright © 2022 Capital FM. All rights reserved. Distributed by AllAfrica Global Media (allAfrica.com). To contact the copyright holder directly for corrections — or for permission to republish or make other authorized use of this material, click here.