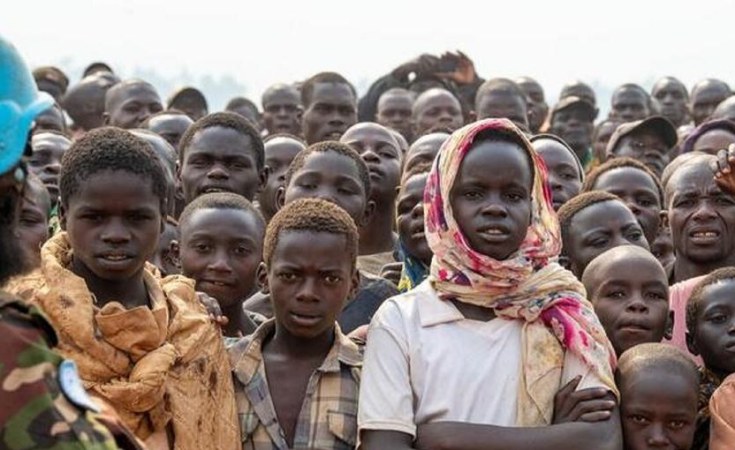 At least 38 civilians, including women and children, were killed in the attacks carried out by the Coopérative pour le développement du Congo (CODECO) at the Blakete-Plitu mining site.

More civilians were displaced and reported missing when the attackers set fire to nearby Malika village, where they also reportedly raped six women.

The UN mission in the country, known by the French acronym MONUSCO, conducted a medical evacuation on Monday, transporting severely injured civilians to medical facilities in the provincial capital, Bunia.

The Secretary-General has expressed his deepest condolences to the families of the victims and wished a swift recovery to the injured, UN Spokesperson Stéphane Dujarric said in a statement.

"He calls on the Congolese authorities to investigate these incidents and bring those responsible to justice. The Secretary-General also urges the authorities to ensure MONUSCO's immediate, free and unimpeded access to the areas of the attacks to facilitate efforts to protect civilians," it said.

The UN chief has also called for all armed groups in the DRC to halt their "callous attacks" on civilians.

Combatants were also urged to participate unconditionally in the political process in the country, and to lay down their weapons through the Disarmament, Demobilization, Community Recovery and Stabilization programme.

Mr. Guterres underlined the UN's continued support to the Congolese Government and people in their efforts towards peace and stability.