Africa: No Support, No Say - the Hypocrisy of Anti-Abortion Laws 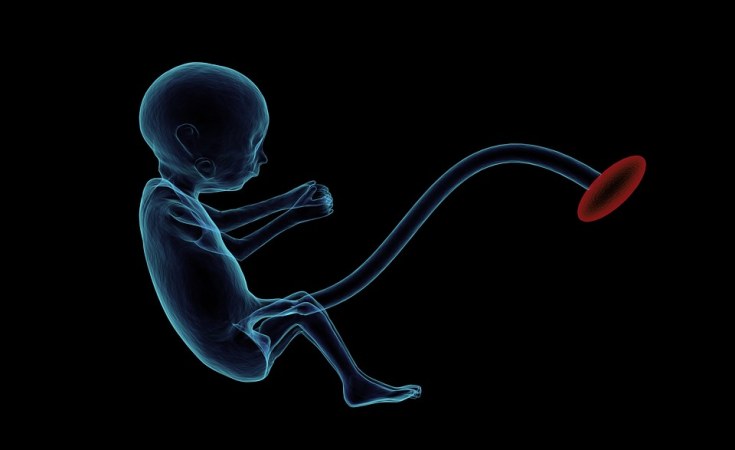 Pixabay
...
This is Africa (Hilversum)
By Kylie Kiunguyu

Anti-abortion laws do not stop abortions from happening they decrease access to safe abortions. Does the pro-life agenda of 'saving lives' outrightly ignore preventable maternal deaths and morbidities? And does it saddle women with the brunt of a broken education and healthcare system?

The abortion debate has gone round and round in circles for centuries. Throughout history governments around the world have supported abortion and infanticide in contexts of population control, gender selection, mandated family planning, and punitive property rights. Somehow a concept that is now widely banned and strictly regulated is fine when it's for the 'greater good' or the 'development of society', but the rights of women or their quality of life and that of unwanted children don't seem to factor in the equation.

Over time many (often male-dominated governments) have taken a pro-life stance, arguing to preserve the 'personhood' of embryos and foetuses. Religious groups have also fuelled the 'abortion is murder' rhetoric that is influencing restrictive reproduction policies and laws.

No support, No say

While reproductive freedom should be at the centre of the debate let's consider for a moment what kind of support these governments are offering to ease forced parenthood:

Not to mention the intricacies of maternal leave, adoption, and alternative foster institutions such as orphanages or children's homes.

Simply put, if the government is not willing to invest or assist with childcare it has no business forcing women to bear children. Said differently, if women should not expect the government to aid in childcare, they should retain the right to decide when to have children.

In Kenya the estimated cost of raising a child to the legal age of 18 years is Kshs. 3 million or approximately USD 3,000. This amount is spent on feeding, basic education, clothing, housing, healthcare, and other necessities. It does not account for childcare, tertiary education, extracurricular activities, or life-building experiences, let alone any leisure activities. It is also an amount that is inaccessible to a large portion of the country's population.

Anti-abortion laws result in the butchering of women

Meanwhile, studies show that abortions occur as frequently in the most-restrictive categories of countries (banned outright or allowed only to save the woman's life) as in the least-restrictive category. Women will seek out abortions regardless of the legal restrictions, and these unsafe abortions are a leading and preventable cause of maternal deaths and morbidities. The World Health Organization (WHO) has reported that they also lead to social and financial burdens for women, communities, and health systems.

What's interesting is lawmakers continue to leave the burden of reproduction at women's feet. While many countries have female-specific restrictions, absolutely no country has male-specific restrictions. Men are not required to be active in contraception and prevention, nor are they required to raise the children they sire- women are not making babies by themselves, self-propagation is limited to plants and some animals.

In fact, there are very few male contraceptives, and men to date refuse to have vasectomies even though some are reversible, and the recovery time is negligible. The moment the responsibility of child making, and child-raising is equally shared, will be the moment the tide against female liberties changes.

The imbalanced responsibility and lack of support help clarify that criminalising abortions is not about 'saving lives' because then men and the government would have an equal stake and decreasing maternal deaths and morbidities would be of paramount importance. Criminalising abortions is about infringing on fundamental human rights, controlling women's bodies, and limiting their socioeconomic potential.

Next Story
Tagged:
Copyright © 2022 This is Africa. All rights reserved. Distributed by AllAfrica Global Media (allAfrica.com). To contact the copyright holder directly for corrections — or for permission to republish or make other authorized use of this material, click here.