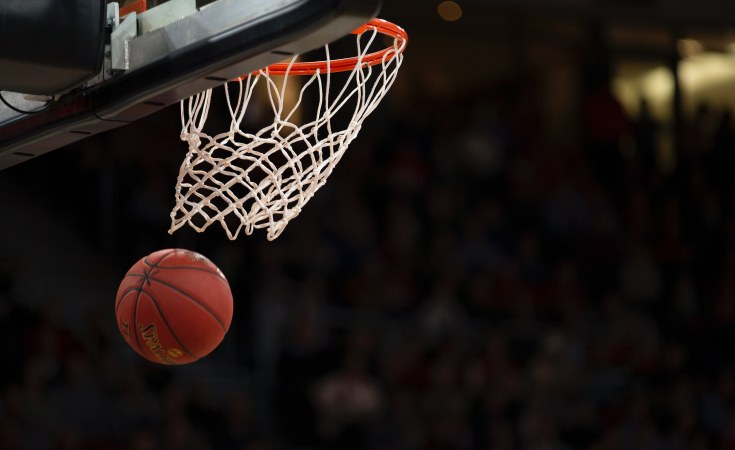 The withdrawal will allow for the setting up of an Interim Management Committee to oversee the management and development of the domestic leagues.

The crisis rocking basketball administration in Nigeria has taken another twist.

According to a statement from the Ministry of Youth and Sports on Thursday, President Muhammadu Buhari has approved the country's immediate withdrawal from all international basketball competitions for two years.

"Following the unending crises that have plagued and nearly crippled Basketball development in the country, President Muhammadu Buhari has today approved the immediate withdrawal of Nigeria from all International Basketball Competitions for a period of two years," the statement signed by Mohammed Manga Director (Press & Public Relations) read in part.

The Minister of Youth and Sports Development, Sunday Dare, said the withdrawal of Nigeria was to provide the government with the opportunity to revamp the sport from the grassroots as well as revive the domestic leagues which have become moribund.

Represented by the Permanent Secretary of the Ministry, Ismaila Abubakar, the Minister said the withdrawal would also allow for the setting up of an Interim Management Committee (IMC) to oversee the management and development of the domestic Basketball Leagues in Nigeria and to further address other related issues around the advancement of the game in the country.

"Government intends to utilise this break period to address all contentious issues among stakeholders. The Terms of Reference (TOR) and membership of the Interim Management Committee will be announced in due course", he said.

In issuing the presidential order, the Minister reiterated the government's interest and commitment to the development of the sport of basketball in Nigeria as well as the huge talents of our youth domestically in an atmosphere that is free of rancour and squabbles.

He called on players, officials, fans, and other stakeholders of the sport to remain calm as the government embarks on far-reaching initiatives to reposition, sustain and stabilise the game of basketball for growth and success in the long-term interest of the country.

The Nigeria Basketball Federation (NBBF) has been plagued by a series of crises over the years and currently has two parallel boards laying claim to the leadership of the federation.

On January 31, Musa Kida emerged as the winner in the election held in Benin City, Edo State, while Mark Igoche was voted in from another election, which was held in Abuja the same day.

The drastic action by the Federal government is coming on the heels of another protest held by basketball players in Abuja this week.

In the immediate aftermath of this ban, the D'Tigress will be unable to participate in the 2022 FIBA Women's Basketball World Cup scheduled for Australia from September 22 to October 1, 2022.