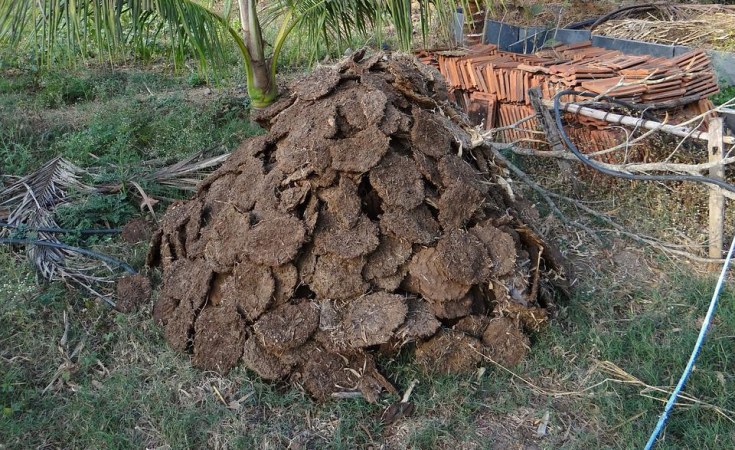 Chipinge — Zimbabwe and the U.N. Refugee Agency, UNHCR, are piloting an effort to avert deforestation and benefit from waste management at the country's biggest refugee camp. The Tongogara camp near Zimbabwe's eastern border with Mozambique has installed machines for refugees to turn animal waste into biogas, which can be used as fuel for cooking, and fertilizer.

Dominic Katumbayi, one of the refugees at the Tongogara refugee camp about 400 kilometers east of Harare, now uses organic fertilizer from animal waste for his plants. He said life has changed for his garden and fields since he started using the product.

"Before it was a problem, because fertilize you buy, but this one is free," he said. "Every day I can produce more than 300 liters of fertilizer. Now it's easy, everybody can come and collect and put in the garden."

The fertilizer is a byproduct from animal waste after it ferments in digesters. The biogas produced during the fermentation is also free to refugees. Some use it for cooking. Francine Kayumba, like Katumbayi, from the Democratic Republic of the Congo, said she uses biogas because it has the advantage of not producing smoke. If you put a pot on a biogas-burning stove, she said, it stays clean.

The Water, Sanitation and Hygiene unit of the UNHCR in Zimbabwe said it started the project after it saw that refugees were struggling to dispose of animal waste at the camp.

"We are now thinking of managing it in a good way and then we came up with an idea of the biogas from the piggery as part of the management (of animal waste)," said Yuhei Honda, an associate with that unit. "And this year, we started with a pilot project of this biogas system."

The government hopes to secure more funding to expand the project at the refugee camp, which has about 20,000 people.

"The biogas project is a cost-saving initiative meant to ensure that refugees get clean energy," said Johanne Mhlanga, Tongogara Refugee Camp Administrator. "Refugees are integrated into (a) modern way of having fuel or green energy. So for us it's a shot in the arm for the population."

Zimbabwe says the project will help reduce deforestation near the Tongogara camp. According to officials, Zimbabwe is losing 330,000 hectares of forests annually, some of it through deforestation for energy use.