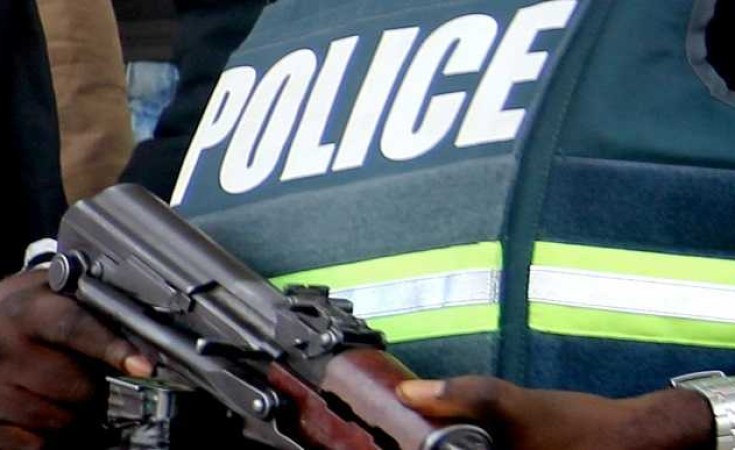 The arrest of the two suspects generated outrage and led to protest, now the police are looking for the other suspects captured on camera.

The police in Sokoto State have declared persons seen in a viral video admitting to killing a Christian student for blasphemy, wanted.

The command spokesperson, Sanusi Abubakar, said the suspects are wanted for culpable homicide.

He said two of the suspects, arrested at the scene while security agents were dispersing the mob, have been charged to court and remanded in prison.

"The Command is using this medium to reiterate its commitment towards apprehending the suspects. The command has already deployed all its intelligence and on the lookout for the suspects.

"Members of the public are enjoined to cooperate with the police and report any mere identification to the command or any security outfit in their domain.

Ms Samuel, a student of the Department of Early Childhood Education in the college, was accused of blasphemy against Muhammad, a Muslim prophet, in a voice note she sent on her class WhatsApp group.

Members of the school authorities and the school security operatives attempted to rescue the deceased but the irate students forcibly snatched her from her hiding place, lynched her and burnt her corpse.

The state government announced an immediate closure of the school to avert the breakdown of law and order.

The next morning, police in the state announced the arrest of two suspects in connection with the killing.

A statement by Sanusi Abubakar, the police public relations officer, said other suspects caught in the viral video on Twitter "will soon be nailed too."

On Saturday, the youth took to the streets to protest the detention of the suspects.

The rampaging youth targeted the Sultan's palace, Churches and shops.

The state government, thereafter, announced a curfew, to arrest the situation.