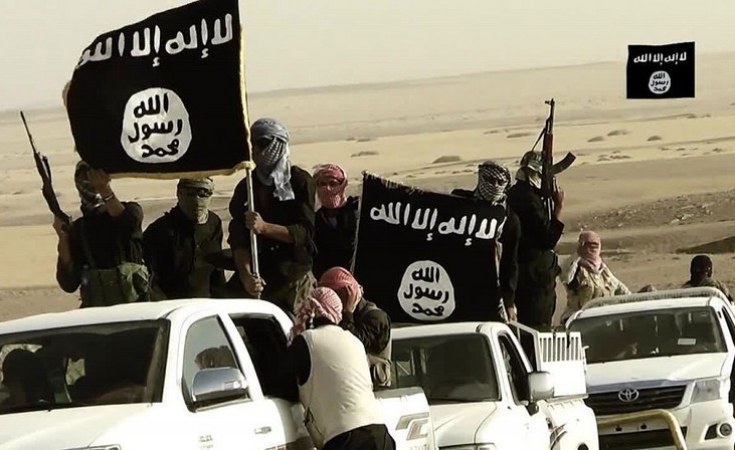 An IED bomb blast in Balad district has wounded at least three people on Tuesday morning, officials said. The Somali security forces arrived at the scene and took the wounded to a hospital.

The chairman of the Balad court, the chairman of Marere village, and one of the HirShabelle elders are among the injured in the attack on the tea shop.

There was no immediate claim of responsibility for the blast but police believe Al-Shabaab was behind the carnage.

Previous Story
Tagged:
Copyright © 2022 Shabelle Media Network. All rights reserved. Distributed by AllAfrica Global Media (allAfrica.com). To contact the copyright holder directly for corrections — or for permission to republish or make other authorized use of this material, click here.