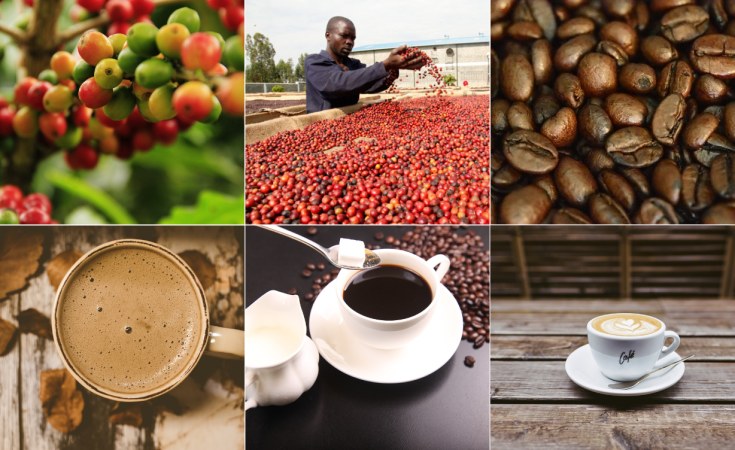 Kampala, Uganda — Parliament's Committee on Trade has directed government to terminate an agreement it signed recently with Uganda Vinci Coffee Company Limited. Parliament has described the agreement as illegal and demanded that "officials who committed Government to such illegalities should be penalized as a deterrent mechanism to stop similar occurrences in future."

"The government is directed to terminate this agreement and report to Parliament, within 6 months from the date of adoption of this report," Mpaka said, adding that "the agreement infringes and reverses the National Coffee Policy specifically the principle that coffee production, processing, marketing shall be undertaken by the private sector as individual farmers, farmer organizations."

Debate on the report is ongoing.

Tagged:
Copyright © 2022 The Independent. All rights reserved. Distributed by AllAfrica Global Media (allAfrica.com). To contact the copyright holder directly for corrections — or for permission to republish or make other authorized use of this material, click here.