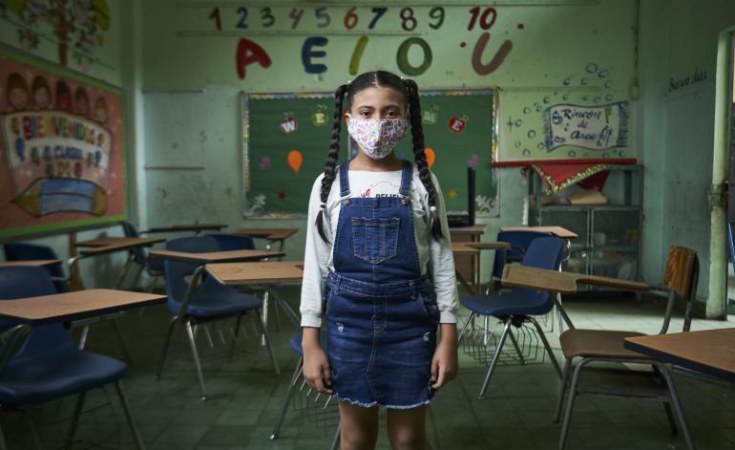 THE education system has severely suffered worldwide during the Covid-19 pandemic and extensive measures are needed for transformation; the United Nation revealed.

Speaking to the 'Sunday News' after a meeting with the Minister of Education, Science, and Technology Prof Adolf Mkenda in Dodoma recently, the UN Resident Coordinator in Tanzania Zlatan Milišić said that due to that shock, UN General -Secretary has called for a global education meeting in September this year in the United States.

The summit is themed 'Our Common Agenda,' where the delegates (Heads of States) from various nations will discuss the challenges and way forward in transforming education and Tanzania is expected to be a participant.

However, Mr Milišić commended the effort taken by the Tanzanian government to reform the education system during and after the pandemic.

"I am very proud to be in a country where the government and its leadership including the Minister of Education didn't wait for a call, already a year ago, some substantial effort have been put in place to reform education in Tanzania," he said.

He added that the UN is aware of the ongoing initiatives to transform education system in Tanzania, including the improvement of education infrastructures, policy changes, and curriculum change. He expressed his hopes that other nations will take leaf from Tanzania.

"We are very proud that Tanzania will be participating in the summit, showing and sharing its experience," UN boss said.

Mr Milišić assured the government of maximum UN cooperation with commitment to solve the existing challenges in the sector.

On his part, Prof Mkenda said that the revolution in the education sector is well underway.

"We are happy that the directive to revolutionise the education sector issued by our President Samia Suluhu Hassan has now become an agenda globally, that means we are in line with UN expectation," he said.

Additionally, he said that before the global summit, the government in collaboration with UNICEF and Agha Khan Foundation will hold education international meeting in Tanzania to discuss the challenges and the way forward.

The meeting will be held in June and more than three education ministers from African countries are expected to attend.

Previous Story
Nearly 11.75 Million Confirmed Cases of Covid-19 Across Continent
Next Story
Corruption in Africa Deepens the Wounds of Covid-19

Corruption in Africa Deepens the Wounds of Covid-19