Zimbabwe: 'Cites Must Allow Us Sustainable Use of Wildlife' 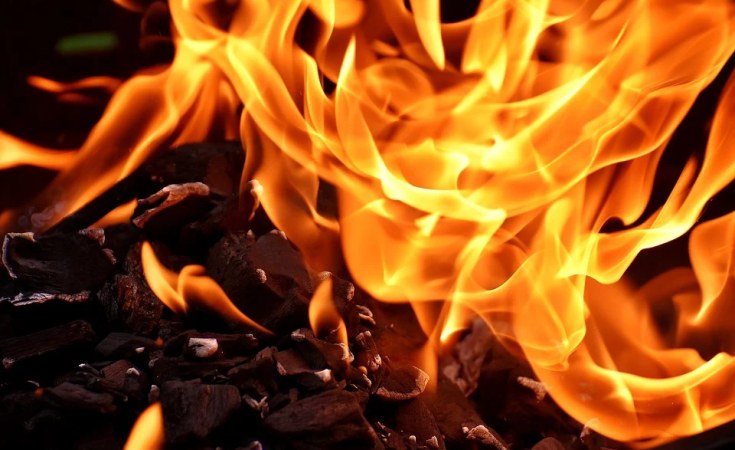 THE Convention on International Trade in Endangered Species of Wild Fauna and Flora (CITES) must not interfere with domestic trade, sovereignty of states and their rights to sustainable use of wildlife as enshrined in their national policies, African Ministers responsible for Environment, Wildlife and Tourism, have said.

They said this in a communiqué released at the end of the African Elephant Conference, held in Hwange, which ended yesterday.

Range states, which are countries with elephants on their land, reiterated calls to be allowed to sell ivory stockpiles so that they can fully benefit from their conservation efforts.

Topical at the four-day conference of range states, was the involvement of communities in sustainable elephant conservation at the national, regional and international levels.

Initially, 19 range states were expected to attend the conference but only six turned up.

Ministers from Zimbabwe, Zambia, Tanzania, Namibia and Botswana made the Hwange Declaration at the close of a meeting yesterday which was also ratified by South Africa, which sent a delegation comprising experts, to the conference.

They resolved to affirm the objectives of the African Union to achieve greater unity and solidarity in Africa, promote and defend African common positions on issues of interest as enshrined in Article 3 of the Constitutive Act of the continental body.

The conference sought to come up with a united voice against the CITES ban on trade in ivory by placing countries on Appendix 1.

It is in preparation for CITES COP19 to be held in Panama in November.

The range states reminded CITES that they have the sovereign right to manage their wildlife resources and the corresponding responsibility to sustainably use and conserve their resources.

They urged the international body not to interfere in domestic trade, the sovereignty of states and their rights to sustainable use of wildlife.

"We the Ministers responsible for Environment, Wildlife and Tourism on key African elephant range States have gathered in Hwange Zimbabwe on May 26 2022 together with the local and international organisations, major groups, communities and stakeholders at the Africa Elephant conference to forge a new and better deal for the elephant conservation, tourism and rural communities in key African range States," the ministers said in the communiqué.

The said cognisant of the various international restrictions being imposed by international organisations and States on sustainable trade in wildlife and wildlife products, they "resolve to develop functional community based natural resource management policies and legislation that allow communities to receive benefits that outweigh the cost of management".

Zimbabwe is stuck with a 136 tonne ivory stockpile worth about US$600 million and is actually spending resources to look after it.

The member States agreed to protect the status of the African elephant and prevent illegal trade while noting that viability of wildlife resources in Africa requires collective and co-operative action by all key Africa range states.

They agreed to adopt sustainable elephant management strategies in reducing human elephant conflicts and prepare accurate information to be delivered at CITES on cost of living with wildlife.

"We, therefore, reaffirm our commitment to the principle of sustainable use, generate revenue through the sale of wildlife products by developing a viable instrument which will enable our countries to sell ivory stockpiles to raise funds for conservation, leverage Tranfrontier Conservation Area (TFCA) strategies and approaches for co-ordinated transboundary management for conservation of contiguous elephant populations on the continent, develop innovative mechanisms for resourcing existing trust funds for promoting biodiversity and allocate resources for social ecological research in wildlife management, reduce illegal off-take and trade through enhanced enforcement," reads the Hwange Declaration document.

They emphasised the importance of Africa speaking with a unified voice internationally and called for establishment of a mechanism for lobbying on common issues.

The ministers added that while the global African elephant population was declining, the number of elephants in Southern Africa was increasing, demonstrating good conservation practices that ought to be recognised and provide lessons for other countries to emulate.

"Hence countries with high elephant populations must be heard and listened to, and must benefit from their efforts in conserving their elephants. The conference concurred that the voices of communities that co-exist with wildlife must be included in decision-making because they bear the brunt of living with wildlife," reads the communique.

A call was also made for long-term funding for wildlife conservation from a variety of sources including, but not limited to wildlife trade.

"Instead, the conference agreed that elephant range States should not be penalised for their efforts to conserve the species but should rather be commended and supported by the international community for their good management practices," they said.

The conference also agreed that current CITES decisions were no longer scientific but based on votes and emotions.

It was agreed that there be need to review the convention and ensure it serves its intended purpose.

"Decisions should be made based on elephant numbers in each country or region to curb the prevailing practice where decisions are influenced by non-affected nations.

"We urge all African states to join and forge a new and better deal for elephant conservation, tourism, and rural communities in key African range states by endorsing and committing to this declaration," they said.