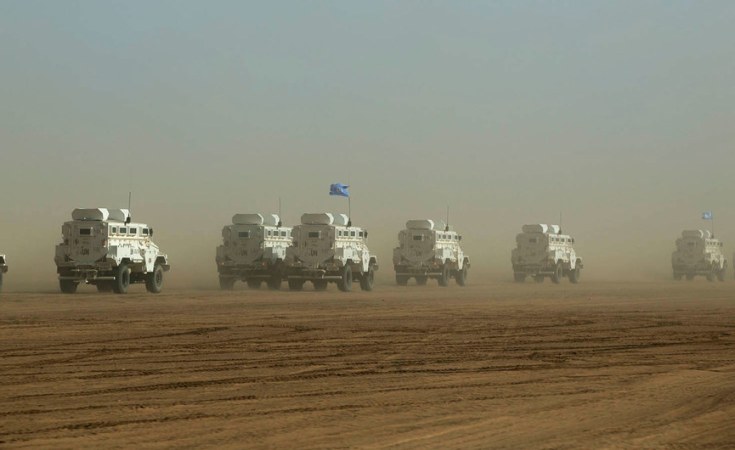 Civilian rule will return to Mail in 2024 at the earliest, according to a transition timeline proposed by the ruling military.

Mali's interim government on Monday said it will take 24 months for the West African nation to transition to democratic rule.

The commencement of the two-year timeline is set from March of this year. This means it will be 2024 before the country can return to civilian rule.

"The duration of the transition is set at 24 months," interim government spokesman Abdoulaye Maiga said on national television.

What does the delay mean for Mali's international relations?

The country's military leadership had earlier promised to hold elections in February, but later proposed a five-year election timeline.

The lack of new elections caused a rift with France, which began withdrawing its forces from Mali earlier this year. It also prompted sanctions from regional body ECOWAS.

West African heads of state met in the Ghanian capital Accra over the weekend to discuss the situation. They agreed not to lift sanctions crippling the economy unless interim leaders proposed a shorter transition.

Why does Mali have military rule?

Mali has been fighting a jihadist insurgency since 2012. Anger against the mounting death toll unleashed protests against former President Ibrahim Boubacar Keita, which paved the way for a coup in August 2020.

A second de-facto coup occurred in May 2021, when military officer Assimi Goita ousted an interim civilian government and took over the presidency.