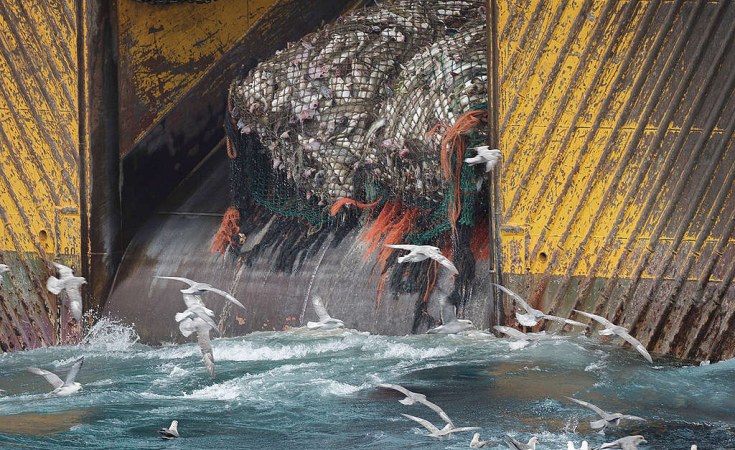 Monrovia — The Environmental Protection Agency says it stands by its preliminary findings on the water pollution incident in Grand Cape Mount County and categorically states that the findings were based on scientific analysis and data collected by well-trained technicians and scientists in the field.

The Agency maintains the authenticity of the preliminary findings and the integrity of its work. The Agency will move ahead with plans to further widen the investigation including the invitation of a third-party EPA-certified consultant/Laboratory to further determine the cause of death of the aquatic species.

The EPA, therefore, calls on the management of Bea Mountain Mining Corporation to cooperate with the investigation. Meanwhile, the Agency renews its calls on the BMMC to continue the provision of water, fish, and other protein sources to the affected communities.