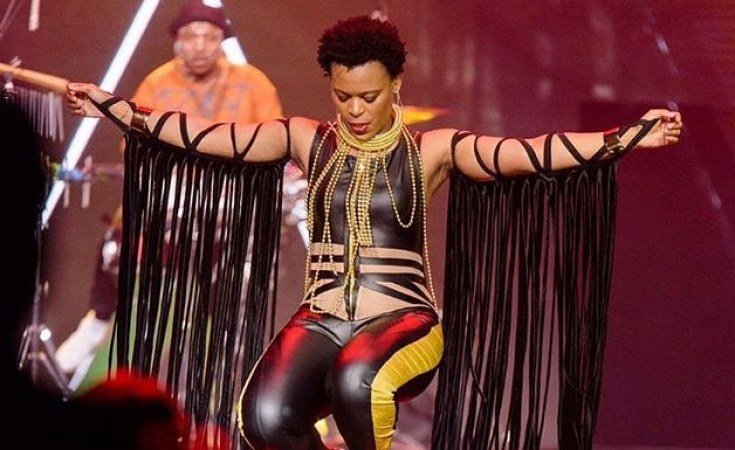 Minister of Tourism, Culture and Wildlife, Michael Usi, says South African controversial dancer, Zodwa Wabantu, is still banned from performing in Malawi despite calls from some quarters for the ministry to rescind its decision.

In an interview, Usi said he is aware that there is a raging debate out there about the ban, and that so many people are throwing varied opinions regarding the decision. He said this is normal as there can never be an absolute agreement on any issue in a society that enjoys freedom of speech and opinion, but added that government has made a decision based on cultural and contextual sovereignty factors.

"But we evaluated what Ms Zodwa Wabantu does when she performs her antics, and concluded that it was not suitable for Malawi at this particular time.

"We have banned her from performing in Malawi and that is the decision," said Minister Usi.

There is a flying debate, especially on social media platforms such as Facebook, WhatsApp and Twitter over the decision by the Ministry of Tourism, Culture and Wildlife to ban the controversial artist from performing in Malawi.

Some people are criticizing government for the decision, saying Malawians have seen worse things than what Zodwa offers.

However, there are also many people that are supporting the ministry's decision saying Zodwa's mostly nude performances are an outlier to our culture as Malawians, and allowing her to perform in the country would be tantamount to promoting a nudity culture in this country, which is not Malawian.

Not long ago, the same artist was banned from performing in Zimbabwe and she also had to be deported from Zambia before her scheduled performance due to similar reasons.

Tagged:
Copyright © 2022 Nyasa Times. All rights reserved. Distributed by AllAfrica Global Media (allAfrica.com). To contact the copyright holder directly for corrections — or for permission to republish or make other authorized use of this material, click here.