Uganda Airlines Gets Clearance to Fly to China 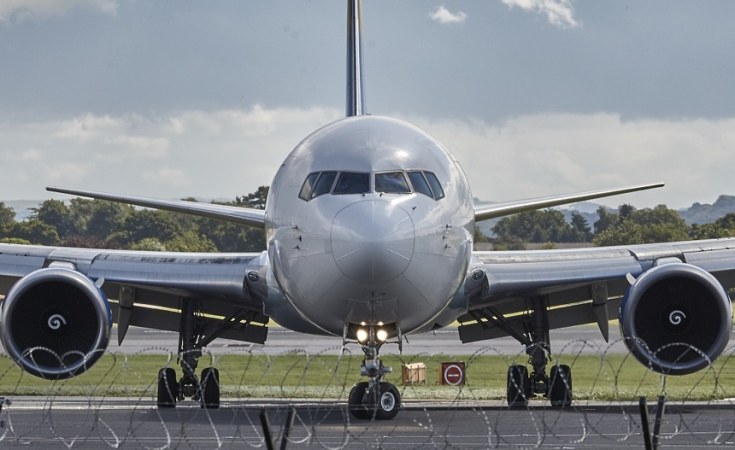 Uganda Airlines has finally got rights to commence flights to Guangzhou, in China as part of the national carrier's efforts to dominate the skies.

"A toast to yet another great milestone. Uganda Airlines has been granted landing rights to China. Cheers to a new world of greater connectivity," the national carrier announced on Saturday morning.

The head of public relations and corporate affairs at Uganda Airlines, Shakira Rahim confirmed the development.

"We have been granted a slot to start scheduled flights to China once a week. The one frequency flight schedule is a phased approach to protect passengers on the Covid infections as we gradually progress to more frequency," she told the Nile Post.

Uganda has a lot of interests, especially trade in China.

Trade volumes between the two friendly countries have grown through the years and this partly explains the need for the national carrier to fly to China.

The flights to China will be welcomed by many Ugandans, especially traders who ply the route on several occasions to do business in several Chinese cities.

The national carrier currently flies to Dubai which is a hub for a number of activities including trade, work and tourism, and therefore, many people fly to the city.

This has been a sigh of relief for many Ugandans working in Middle East who fly using the national carrier since almost all of them have to go through Dubai.

Uganda Airlines recently got rights to start flying to Heathrow Airport in London, UK whereas the flights are yet to start due to some technical issues.