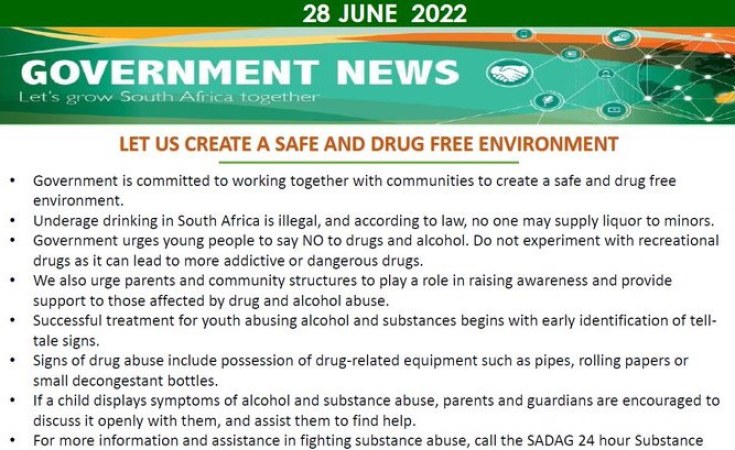 The Eastern Cape Liquor Board opened a case on Tuesday against the owner of East London's Enyobeni tavern. Residents held a night vigil 50m from the nightspot where 21 young people died on Sunday morning.

The Eastern Cape Liquor Board has opened a case of selling liquor to the underaged against the owner of Enyobeni tavern in East London, where 21 young people died on Sunday morning. ECLB spokesperson Mgwebi Msiya confirmed a charge had been laid.

A police Nyala and several police officers have been on guard at the tavern since the tragedy to prevent any interference with the scene. Forensic investigators were also present on Tuesday.

On Tuesday afternoon, the South African National Civic Organisation (Sanco) in the Buffalo City region and the ANC Scenery Park branch called a meeting to address residents at a community hall. After short talks, a group of residents marched to a venue about 50m from the tavern for a night vigil, where they lit candles and prayed for the families of those who had died and had been sickened in the tavern on Sunday.

At the meeting, the Sanco leadership called on the government to declare Scenery Park a disaster area after...