Zimbabwe: Man On the Run After Fatal Dispute 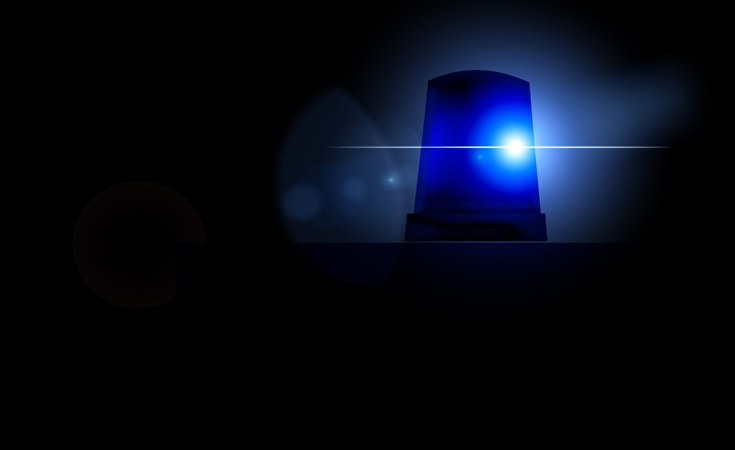 A 30-YEAR-OLD man from Macheke is on the run after allegedly fatally assaulting his wife following a domestic dispute.

Allegations are that Norest Simbikarambana assaulted his wife Susan Mapisa (30) with a wooden log all over her body, hurting her so badly that she succumbed to the injuries a few hours later. The assault occurred at Plot 3, Vanguard Farm, in Macheke this week while the two were looking for firewood with Simbikarambana only stopping the assault after a neighbour intervened.

At that stage, Ms Mapisa was already unable to walk and while the neighbour carried her to her house, Simbikarambana insisted on then taking her back to their matrimonial home where she died that evening.

Police spokesperson for Mashonaland East Inspector Simon Chazovachiyi said Ms Mapisa's body was taken to Marondera Hospital for post-mortem and investigations into the assault and death were in progress. He said Ms Enita Tavarwisa (45) of the same plot on Vanguard Farm was on her way to a nearby stream when she heard the two quarrelling and approached them and found Simbikarambana assaulting his wife with a wooden log.

"She then confronted Simbikarambana and stopped the assault and recovered the wooden log."

Insp Chazovachiyi said Ms Tavarwisa then carried the now deceased on her back as she could no longer walk, and took her to her house where she gave her some warm water and porridge.

Simbikarambana insisted on taking his wife back home from the neighbour's place, and Ms Tavarwisa released her into his custody. At about 10pm, he told Ms Tavarwisa that his wife had passed on. She then advised him to inform the village chairman of the same farm.

At about 6am the next day, Ms Tavarwisa went to Simbikarambana's place where she discovered that he had vanished. She then reported the death and the preceding assault at ZRP Macheke.

Macheke police came and found the body lying facing upwards with wounds on both legs and bruises on the forehead. The body was then taken to Marondera Provincial Hospital mortuary for post-mortem.