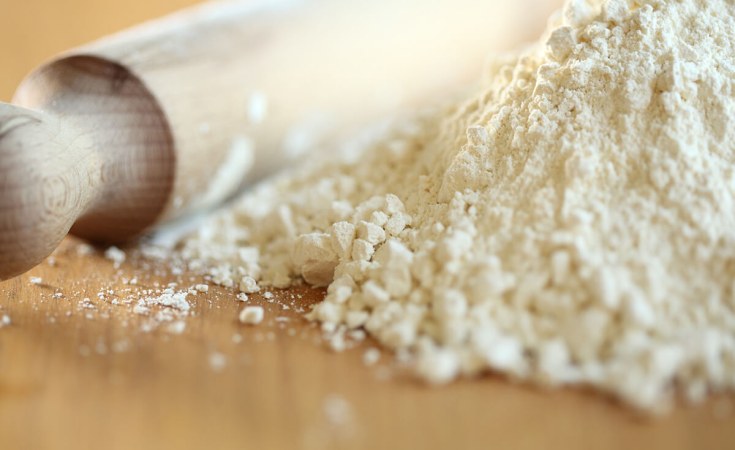 Nairobi Kenya — Agriculture Cabinet Secretary Peter Munya has urged Kenyans to diversify their daily meal menus by eating other types of foods in the wake of soaring prices of maize flour, the main ingredient of ugali, Kenya's staple food.

The Government had on Wednesday suspended the levies imposed on imported maize, a move which millers claimed would have an insignificant effect as it would only reduce the price of two kilogram maize flour by Sh2.

This elicited reactions from Kenyans who are struggling to meet their basic needs amid the weakening of the Kenyan shilling against the US dollar.

In response to this, Munya insists that the suspension of levies is a well-calculated move by the Government aimed at lowering the prices of maize meals to manageable levels.

Muny, who spoke in Nakuru during the official opening of the Agricultural Show said that while maize is the staple food, Kenyans should opt for other types of foods whenever there is a shortage of maize flour in the country.

"Through this show, we have seen different foods being displayed, it is good for Kenyans not to rely only on one type of food and for our bodies to get the energy we have to use varieties of food not only maize so that in such conditions we don't suffer and stay hungry," he stated.

He further urged Kenyans to embrace planting different types of foods so that they can stabilize themselves without depending on imported foods.

Munya assured that the government is trying to solve the current condition of maize shortage.

"The gazette notice may be out today, however, we have started to search for maize from neighboring countries with Maize since we have been in drought all of Africa due to lack of rain and Kenya has lacked enough rain for almost three years now," he said.

The government has placed August 6 as the deadline for the importation of the maize by all those interested.

Mwaure to Launch Manifesto With Focus on Maize Flour Price