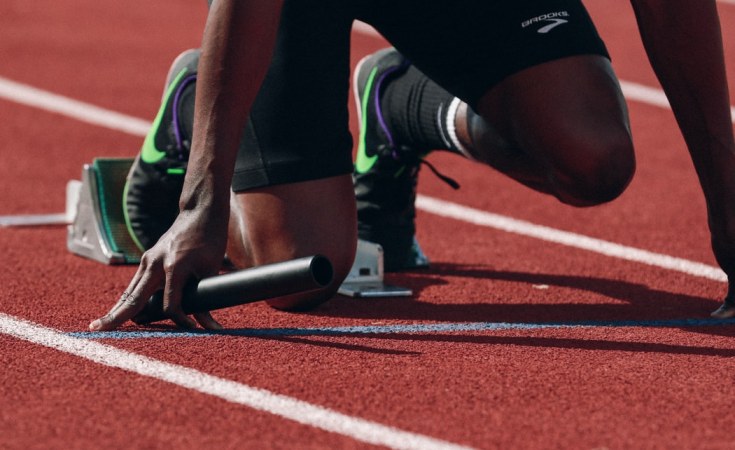 Kenya had placed a bid to host the 2025 showpiece, but World Athletics boss Sebastian Coe in a statement announced Tokyo have been handed the hosting rights.

The Polish city of Silesia and Singapore had also placed bids to host the 2025 editions, but, the Japanese Capital which hosted last year's Olympic Games have won the bid .

"Within an extremely strong field of candidates to host the World Athletics Championships 2025, Tokyo offered a compelling bid. I hope this will be a shining light for Japan as they celebrate 100 years of the Japanese Association of Athletics Federations (JAAF) in 2025, by bringing world-class athletics back to the people in Tokyo," Coe said in a statement.

JAAF President Mitsugi Ogata responded: "We are immensely proud that World Athletics has demonstrated its confidence and trust in Japan to host the 2025 World Athletics Championships. Together with World Athletics as one team, we will capitalise on this opportunity to showcase the best possible global event for growing our sport to a higher level.

President Uhuru Kenyatta was on the forefront on championing Kenya's bid to host the event, which would have meant Africa hosting the 10-day Championship for the first time ever.

"Because of the infrastructure we have developed, we are very hopeful we are well prepared that in 2025 our country will have the pride and pleasure of hosting the first World Athletics Championships to be held on the African continent," the Head of State had said earlier in May.

Kenya will now re-think whether it will submit a bid for the 2027 showpiece.