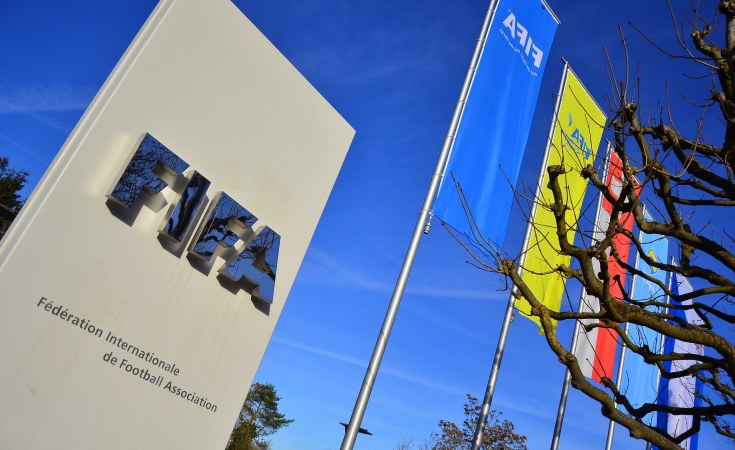 Harare — Barbra Banda, a top player on Zambia's national women's team, was subjected to what is called a gender verification procedure to determine whether her testosterone levels are above those allowed to compete as a woman, in what Human Rights Watch (HRW) has described as a flagrant human rights violation.

As a result, Banda was ruled out of the the Africa Women Cup of Nations (AWCON) after failing gender eligibility tests.

HRW says such sex testing procedures are stigmatising, stereotyping, and discriminatory, accusing FIFA of having a policy that encourages such tests, contrary to the organisation's human rights responsibilities. "FIFA's policy states that any football association or medical officer's request for a player to undergo an involuntary "gender verification procedure," based on suspicion about her sex, is permissible," the human rights watchdog says.

Although a Confederation of African Football (CAF) representative later denied this, according to HRW, it appears that CAF administered the sex test. Policies like FIFA's mean women footballers are subject to surveillance based on gender stereotypes and bodily characteristics.

"FIFA competitions are defined for specific groups determined by age and sex in order to ensure a level playing field for all players. Androgenic hormones have performance-enhancing effects, particularly on strength, power and speed, which may provide an advantage in football and could influence the outcome of the game," FIFA said in a statement.

"With respect to the integrity of football, it must be guaranteed that players fulfill the respective criteria for participation. It is a major responsibility of member associations and team physicians to ensure correct gender of their players."

The world governing body's current gender verification policy dates to May 30, 2011 and was put in place to verify gender and - controversially - determine whether female athletes with high testosterone levels have an unfair advantage.

Banda is not the first African athlete to face this ordeal.

South African athletics star Caster Semenya is now required to reduce her naturally high testosterone levels if she wants to compete in the 800m, which is her main event.

Following her victory at the 2009 World Championships, she was made to undergo sex testing, and cleared to return to competition the following year.

However, in 2019, new world athletics rules came into force preventing her from participating in 400m, 800m, and 1500m events in the female classification.

In 2020, Semenya lost an appeal against the World Athletics rules barring her from middle distance racing without lowering her natural testosterone levels.

Meanwhile, in 2021, Namibian track and field stars Christine Mboma and Beatrice Masilingi were also banned from competing in the women's 400m race at the Tokyo Games because their natural testosterone levels were said to be too high.