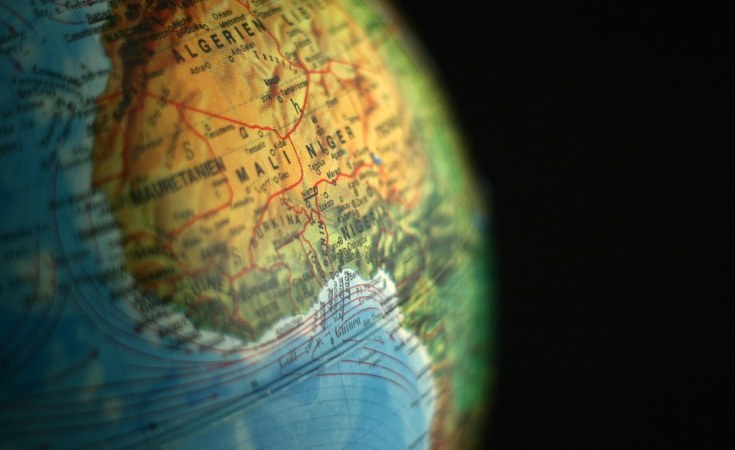 The Malian government on Thursday said it would suspend troop rotations by the UN peacekeeping mission, MINUSMA.

Mali's ruling junta, which seized power in a coup in August 2020, has been subject to EU sanctions and condemnation over election delays. It has also been criticized for its security cooperation with Russian mercenaries.

The decision to suspend the UN mission also includes rotations that have already been scheduled, the Foreign Ministry said in a statement.

The suspension will last until a meeting is held to "facilitate the coordination and regulation" of the rotation of these contingents, the statement read.