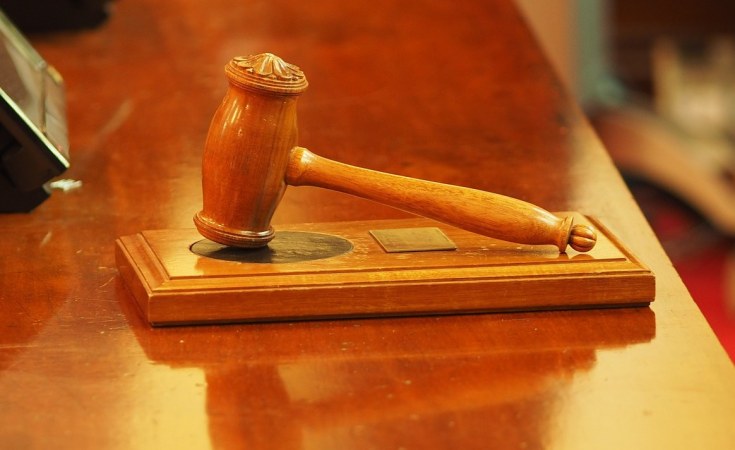 El Abbasiya / Talodi / Kadugli / Abu Jubeiha — Five people, including a policeman, were wounded in an armed robbery by unknown gunmen near El Abbasiya in South Kordofan on Thursday. Earlier this month, three goldminers were robbed of their money by members of the Sudan Armed Forces in Talodi. End May, a young shepherd was shot dead, reportedly by paramilitaries of the Rapid Support Forces near Abu Jubeiha.

Activists told Radio Dabanga from El Abbasiya that a group of armed men intercepted a commercial vehicle on its way to the town. They shot at the passengers, wounding one of them in the leg.

Three other passengers were wounded when the attackers fiercely beat them with sticks, before robbing them of their belongings.

A police force pursued the robbers. In a firefight with them, one policeman was wounded.

The sources reported a large-scale arrest campaign by the police of El Abbasiya police against repeat offenders during the past two days.

Earlier this month, three goldminers were detained and robbed by members of the Sudan Armed Forces (SAF) in Talodi.

The Sudanese Human Rights and Development Organisation (HUDO Centre) reported on Sunday that Mohamed Hussein (40) and two other goldmines sold some gold on the market of El Tugula on July 5. On their way back to the goldmine of Angarto, they were stopped by five SAF soldiers, who took them to the Talodi Military Base.

There they were held incommunicado until their release nine days later. They were questioned about their relation with the Sudan People's Liberation Movement-North under the leadership of Abdelaziz El Hilu (SPLM-N El Hilu), an activist told HUDO Centre from Talodi. They did not get their money (about US $1300) back and they were ordered to leave the town immediately.

The source explained that goldminers usually sell gold found in Angarto at the market of El Tugula. He said he believed that the army soldiers held them to steal their money.

The area of Angarto is subject to SPLM-N El Hilu control, while El Tugula is located in territory controlled by government forces.

On July 2, Jaafar El Sanousi (51), a member of the General Intelligence Service (GIS), and his son were found dead near their farm in Saraf El Dei, about 30 km north-east of Kadugli, the capital of South Kordofan.

Post-mortem tests indicated they died of bullet and stab wounds.

The murder was reported to the police of Kadugli but no further investigation was done. The killers and their motives remain unknown, HUDO Centre reported on July 14.

Mohamed Hasan Zein (16) was herding cattle near the village of El Jibal El Humur, not far from Abu Jubeiha on May 31, when he was shot by men wearing uniforms of the Rapid Support Forces (RSF) militia.

His fellow shepherds informed their elders who immediately went to the crime scene only to find Mohammed was dead already and more than twenty cows were missing, HUDO Centre reported in June.

The relatives reported the case to the police of Abu Jubeiha, who did not conduct the required investigations.