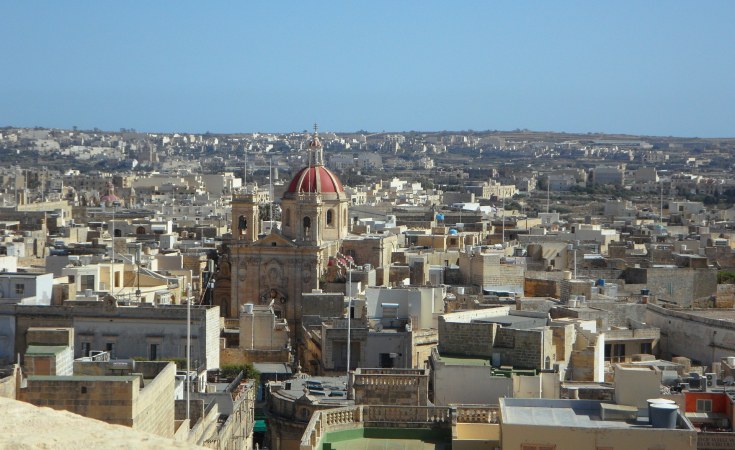 Toward the end of his reign, Morocco's King Hassan II eased his iron-fisted grip on the country, releasing long-serving political prisoners and allowing more space for dissent.

Upon Hassan II's death in 1999, he was succeeded by his son, King Mohammed VI, who maintained a cautious pace of reform, burnishing Morocco's reputation as an exception in a region rife with repressive governments. In 2012, Hillary Clinton, then US secretary of state, hailed Morocco as "a leader and model" in the Middle East.

The Arab Spring uprisings of 2011 prompted a course reversal. Although major street protests in Morocco never threatened to topple the regime, authorities soon began to stall and even reverse the reforms.

"They'll Get You No Matter What"

A decade later, Morocco is relatively stable and free of political violence, but it is no longer an exception to the region's repressive norm. Yet Moroccan authorities continue to zealously promote the kingdom's image as a "model" and champion of human rights.

A centerpiece of this strategy, which Human Rights Watch has documented in a new report, is what we term a playbook to crush dissent: an ensemble of measures devised to subtly silence prominent critical journalists, dissidents, and human rights activists who either refused to soften their tone or go into exile.

Scurrilous stories appear in pro-government media against critics and sometimes their relatives. They may be subject to physical or digital surveillance, and anonymous threats.

Ultimately, some face criminal investigations leading to convictions and imprisonment after unfair trials. Some are accused of crimes relating to private consensual conduct, such as nonmarital sex or abortion. Others are accused of serious crimes such as espionage, embezzlement, and even rape or sexual assault.

Yes, serious crimes should be properly investigated, and no one should be above the law. But in Morocco, the chances of a fair trial are remote if the defendant is a dissident.

And while scandal-mongering media exist in many countries, in Morocco, there is no independent press to counter it.

This crackdown on the regime's critics may be indirect, but Morocco's allies and the UN should not shy away from denouncing it for what it is: state-sponsored repression that shouldn't exist in a country that wishes to be seen as rights-respecting.