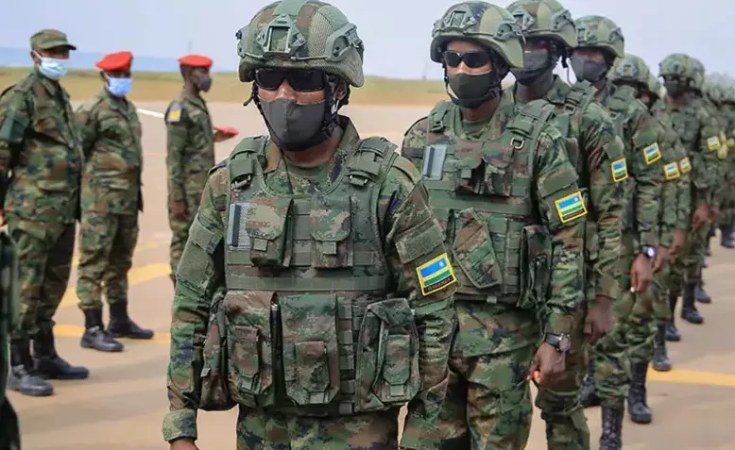 The US has stepped up humanitarian aid to a growing number of internally displaced persons in Mozambique's northern Cabo Delgado province amid successful efforts to disperse Isis-affiliated insurgents.

Southern African and Rwandan regional forces which have been fighting in Mozambique's northernmost province of Cabo Delgado since July 2021 are dispersing Isis-affiliated insurgents -- but also driving them further west and south, displacing more civilians and threatening commercial mines.

The number of internally displaced persons has jumped from just under 800,000 to 946,508 since February this year, according to the UN. Of the newly displaced people, 83,983 people had fled attacks in Ancuabe and Chiure districts in June, as the war spread south, leading to a "deteriorating humanitarian situation in southern Cabo Delgado," the UN's Office for the Coordination of Humanitarian Affairs said.

The dispersed insurgents have conducted "more widespread and audacious insurgent attacks," according to Mozambique expert Joseph Hanlon in his latest bulletin.

US under-secretary for civilian security, democracy and human rights Uzra Zeya, who visited Mozambique last week, noted that SADC and the Rwandan forces -- plus US and European Union military training -- had helped to "shift the momentum of the war against the insurgents."...