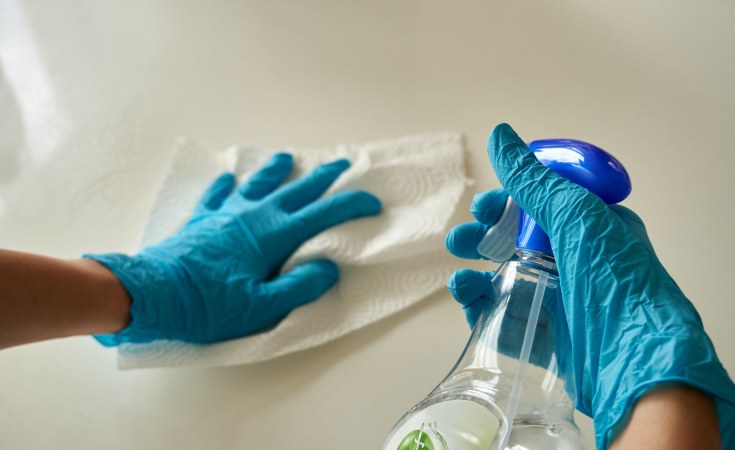 The parliamentary committee on Gender, Labour and Social Development, has urged government to expeditiously put systems in place to monitor Ugandans who labour in foreign countries as domestic workers.

The remarks followed the rampant cases of torture and death of Ugandan domestic workers abroad.

The call was made during a meeting with the Uganda Association of External Labour Recruitment Agencies (UAERA).

MPs said government needed to emulate countries such as Philippines whose labour export industry flourishes and workers are shielded from abuse.

The committee chairperson, Flavia Kabahenda asked government to utilise the annual tax collections from the sector to increase staffing at the Ugandan embassies.

"The tourism fund [should be] ploughed back into the tourism sector, so even the labour attaches can be paid from the tax revenue collected from the sector," Kabahenda said.

The board chairman of UAERA, Baker Akantambira said that for every migrant worker requested by the employer in the receiving countries, $30 is paid to Uganda Revenue Authority (URA).

He asked Parliament to consider ring-fencing the association as a regulator of the sector.

"We know there are some unregistered companies swindling money. If we are legally gazetted we could reprimand them. We would ensure ethical recruitment," said Akantambira.

For countries such as Saudi Arabia where many cases of human rights violation have been registered, MPs said government should increase the labour attachés to monitor workers in private homes.