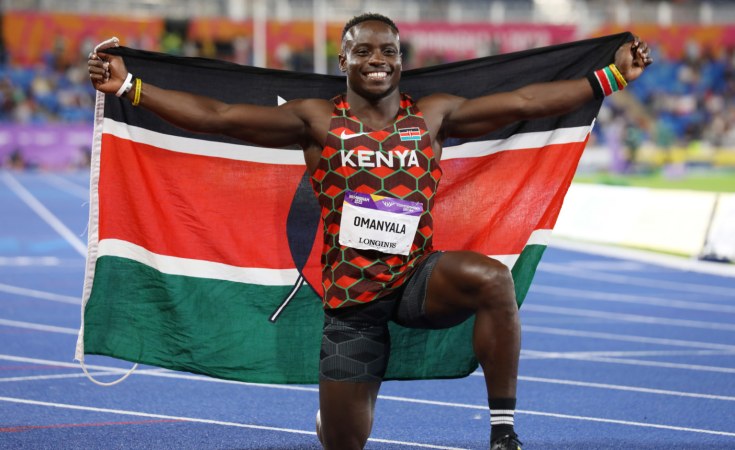 The national men's beach volleyball team on Monday evening defeated Maldives 2-1 to advance to the quarterfinals of the Commonwealth Games in Birmingham, United Kingdom.

Olivier Ntagengwa and Venuste Gatsinzi won the first set 21-16, lost the second 14-21 but bounced back to claim the third 16-14 to walk away with the victory.

Rwanda now has qualified for the quarterfinals before playing their last game in Group B against Australia on August 3.

In an interview with Times Sport, Christopher Mudahinyuka, the national beach volleyball team coach said they are determined to go as far as possible in the tourney.

"Now we are waiting for the last game in our Group and will know who we will face in quarterfinals, but we are ready to face any opponent with confidence and determination," he said.

Previous Story
Tagged:
Copyright © 2022 The New Times. All rights reserved. Distributed by AllAfrica Global Media (allAfrica.com). To contact the copyright holder directly for corrections — or for permission to republish or make other authorized use of this material, click here.