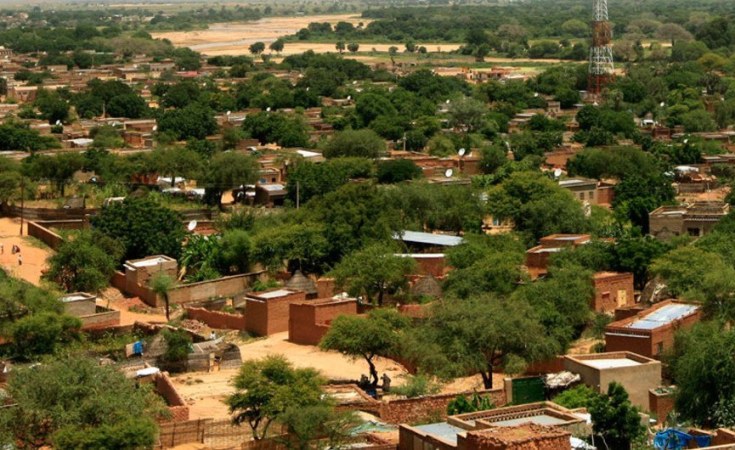 Khartoum — The mainstream faction of the Forces of Freedom and Change, the FFC- Central Council, has drawn up a draft of a new constitutional charter. After repeated criticism, they stressed their rejection of any agreement with the military and expressed their desire to consult with Resistance Committees.

The draft text is in the consultation stage to determine the desired political structures and divisions of power.

In a television interview with Al Jazeera on Sunday, Wajdi Saleh, a spokesman for the FFC-CC, said that the FFC-CC will "not act on our own, but in agreement with the forces of the revolution".

Saleh, who was a prominent member of the now dissolved Empowerment Removal Committee, referred to El Burhan's announcement about the withdrawal of the military and said that choosing a prime minister is premature.

He stated that the FFC-CC stand with the democratic transition and the overthrow of the coup. He explained that there is no partnership with the military junta and stressed that the FFC-CC will not accept any initiative that keeps the putschists in power.

Saleh emphasised that the junta must completely stay away from political work and reasserted the FFC-CC's keenness to consult with the resistance committees regarding the arrangements for the next stage.

Recently, 12 political and activist groups including the Communist Party of Sudan (CPoS), the Sudanese Professionals Association (SPA), and the Sudanese Women's Union formed the Alliance of Forces for Radical Change (AFRC).

This alliance does not include the FCC. According to Mohamed El Khateeb of the CPoS their exclusion is a result of their sympathy towards a power-sharing government with the military.

At the moment, the Sudanese Resistance Committees are working on unifying both charters to create a common stance.

Late 2020, representatives of resistance committees withdrew from a meeting with the FFC-CC about the distribution of seats in parliament, citing disagreements on the agenda.

Yet, the grievances also seemed to concern feelings of exclusion. Young members of resistance committees in Khartoum state told Radio Dabanga at the time that they did not agree with the allocation of seats of the Legislative Council proposed by the FFC-CC.

"The largest percentage goes to the FFC, and they do not represent youth like us in the Resistance Committees, women, and the members of the armed struggle movements," a young activist said.