Kenya: Ruto Urges Kenyans to Maintain Peace During and After the Election 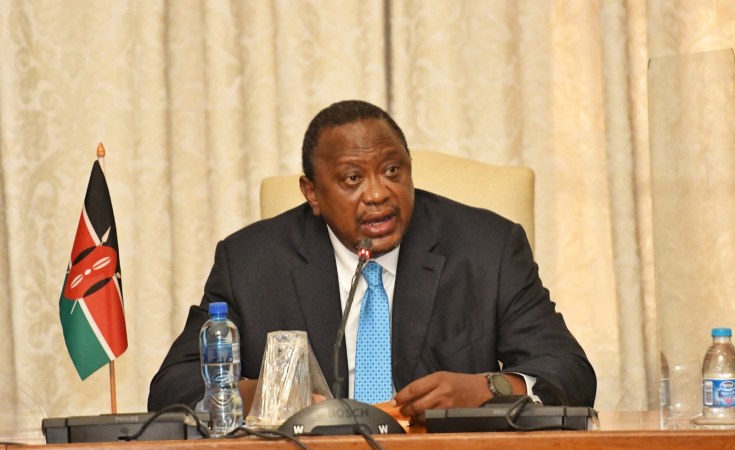 Nairobi — Deputy President William Ruto has urged Kenyans to maintain peace during and after the general election slated for Tuesday.

Speaking during a church service in Kayole Nairobi, Ruto stated that those who seek to foster peace will be rewarded by God.

"Blessed are the peace makers because they will be called children of God. Each one of us, each Kenyan wherever you are, whatever you do, be a peace maker. It is a qualification to become a son and a daughter of God," he said.

Ruto attributed his survival in the Kenyan political terrain to God saying he has faced stiff competition in his quest to become president.

The DP said he was intimidated by deep state and the system, but he weathered the storms.

In Tuesday's election Ruto is facing stiff competition from Azimio la Umoja One Kenya presidential candidate Raila Odinga with whom latest polls suggested are neck to neck in the hotly contested election.

Raila is making his fifth stab at the top seat after four unsuccessful attempts.

Two of the times he faced Ruto during the 2013 and 2017 polls where Ruto and President Uhuru Kenyatta emerged winners.